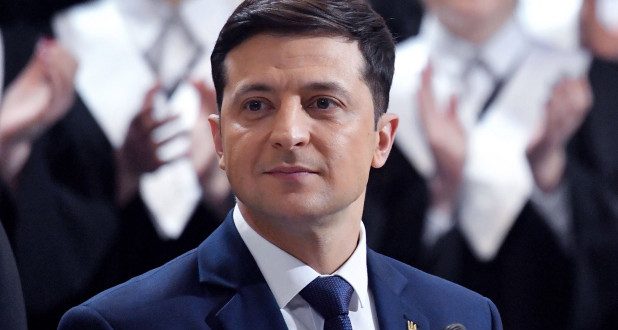 Posted by: BalogunAdesina in Uncategorized Comments Off on The Ukraine Signs The “Steinmayer formula”! (UPDATED 6x)

The Russian media is reporting from numerous sources that the representatives of the Ukraine have signed the Steinmayer formula.

President Zelenskii is making a press conference confirming this.

This is, of course, very good news.  It appears that the pressure of Trump and Macron has worked.

Now the biggest danger comes from the Ukronazis who are already going hysterical and speaking of a “victory for Putin”.

Zelenskii was put in a terrible position, just read this excellent piece by my friend Dmitry Orlov:

Still, I believe that he has made the right choice.  Now he will need all the help possible to resist the Ukronazis who will go ballistic and threaten a new Maidan.

You know who else will be despondent?  All the Russians opposition figures who accused Putin of “selling out” Novorussia.

Stay tuned, if something interesting happens, I will update here.

UPDATE1: in his presser, Zelenskii explained that the Steinmayer will be “re-worked” by a future law which the Ukrainian Rada will pass.  So in fact, he says one thing to the Minsk Contact Group and something very different to his domestic audience.  To them he said “there will be no surrender” 🙂

That’s okay, what matters is not what anybody says, but that which was signed, and the foreign minister of of the DNR confirmed that the Steinmayer was not changed or otherwise amended.

UPDATE2: the Ukronazis have already started a protest in front of Zelenskii’s residence.  Both Poroshenko and Timoshenko have declared that they are categorically rejecting the Steinmayer formula.

UPDATE3: the Rada is going ballistic.  They just had an emergency session which saw Liashko declare that Zelenskii is a “usurper” while the Speaker of the Rada said that the President had violated the constitution.  I kid you not.  I think that they might well try to impeach Zelenskii next.  Wow, what a nice coincidence, isn’t it?  Every time a President does something the PTB don’t like – they simply impeach him!

UPDATE4: check out this video showing the Ukronazis screaming “no to the capitulation!” over and over again

UPDATE5: interesting reports this morning – there are no significant protests or demonstrations in the streets of the Ukraine right now.  The Ukronazis seemed to be absolutely outraged at the lack of riots.  I would say that in the streets, Zelenskii appears to be stronger (so far!), in the Rada, however, this is  very different story.  There are also rumors of Poroshenko financing a special stormtrooper-like force from ex-soldiers.  We shall soon find out if these rumors are founded or not.

UPDATE6: there were larger demonstrations today; worse – a lot of young angry Urkonazis have gathered and have threatened civil disobedience which, in the Ukrainian context refers to engaging in Maidan-like violence.

I am sad to see that, exactly as I predicted, the Nazis are now going after the Zionists of Kolomoiskii.

This will be my final update on this page.

In late 2015, then German Foreign Minister Frank-Walter Steinmeier put forward a plan that later became known as the « Steinmeier formula ». The plan stipulates that a special status be granted to Donbass in accordance with the Minsk Agreements. In particular, the document envisages that Ukraine’s special law on local self-governance will take effect in certain areas of the Donetsk and Lugansk regions on a temporary basis on the day of local elections, becoming permanent after the Organization for Security and Cooperation in Europe (OSCE) issues a report on the vote’s results. The idea was endorsed at the Normandy Four meeting in Paris on October 2, 2015, and has been known as the Steinmeier formula since. 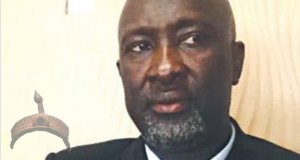 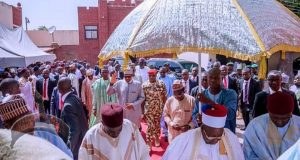 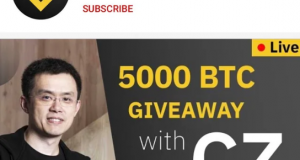 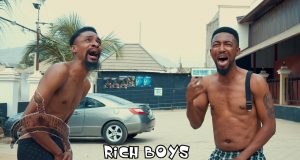 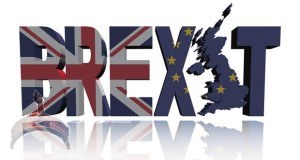