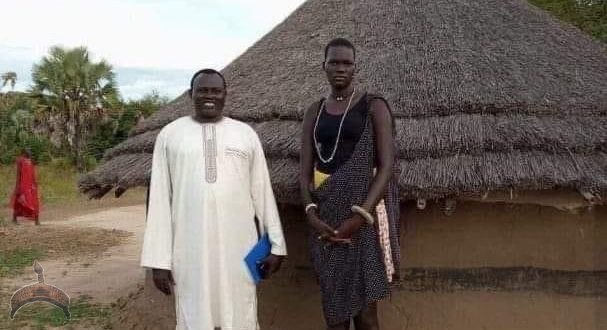 The Most Expensive Virgin. in Sudan

The Most Expensive Virgin

Posted by: AbubakarMuhd in Foreign Comments Off on The Most Expensive Virgin

A 17year old virgin who is the tallest girl in Sudan walked down the isle with Kok Alat last Friday after tough competition by six suitors.

There was a fierce competition to marry Nyalong, who is now being referred to as the most expensive virgin. Among her suitors were a commissioner in Awerial and the current deputy governor of Eastern Lakes State, David Mayom Riak, who came in at third place with 353 cows and a parcel of land. But Kok Alat emerged the last man standing after he paid a bride price of 500 cows, 3 v8-engine cars and $10,000.

Nyalong was highly sought after because of her height. In Sudan, the taller a woman, the higher her bride price.
Source : @intellectual zone

Previous: Culture shock: Would you allow your Child to marry at the age of 17 or 16?
Next: Say Hi if you use It 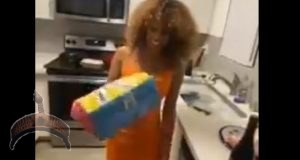 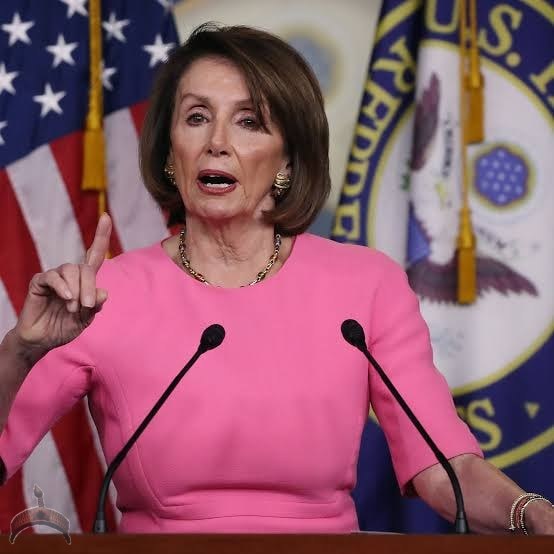