Ogbonnaya Kanu, also called Foto Dadi is one man set on breaking limits. In 2012, he became the very first Nigerian biker to ride solo from Lagos, Nigeria to Austria, riding through France, Germany, Austria, and Italy; and in mid-October, he embarked on another solo trip from South Africa to Lagos.With this trip, Kanu has again broken more limits by becoming the very first Nigerian person in the Iron Butt Association, also called the World’s Toughest Motorcycle Riders, after riding for 1600+ kilometres in 24 hours on a bike. Kanu, who’s a chemical engineer, has ridden motorcycles in 26 countries of the entire world, 23 of of together with his own Nigerian-registered motorcycle.It’s not only about living a life of adventure and breaking limits, but in addition changing the way in which Nigerians are perceived. 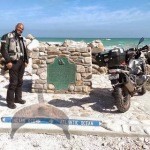 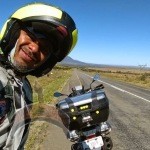 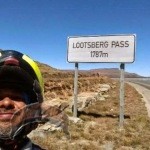