The State Security Service, SSS yesterday November 8th returned the international travel passports (diplomatic & standard) of the Emir of Kano, Alhaji Muhammad Sanusi II, that they seized a couple of months ago after he was removed as the pinnacle of the Central Bank. 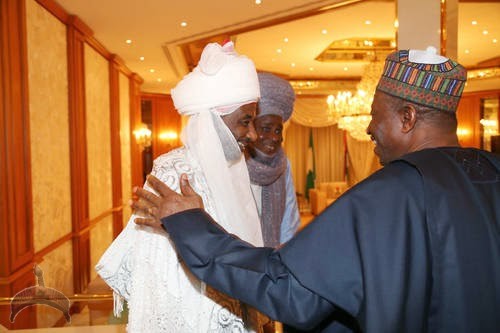 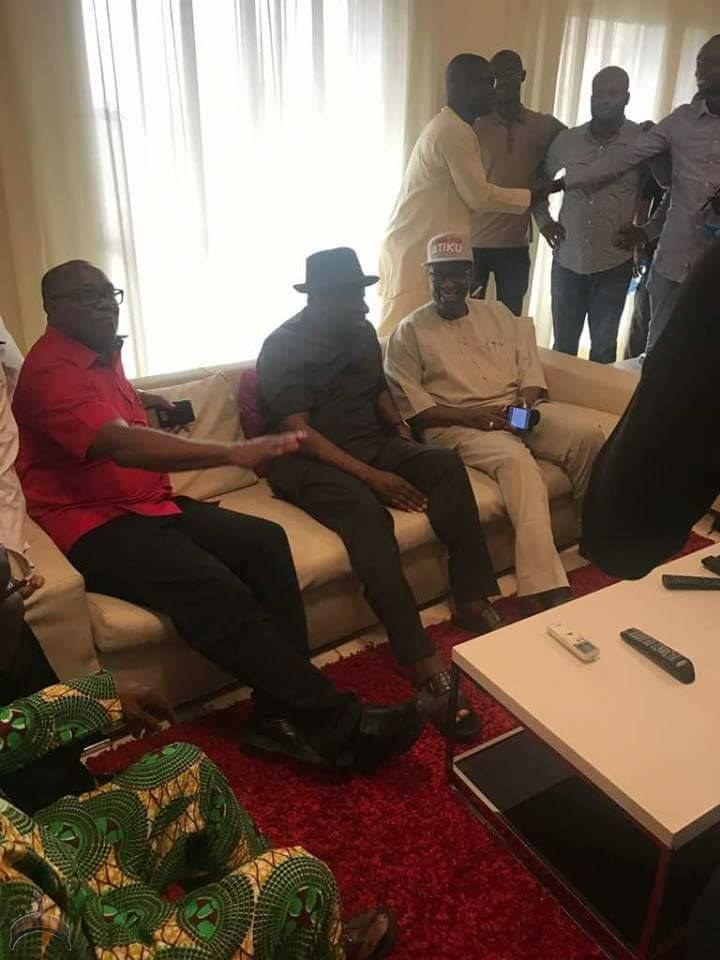 Former president, Goodluck Jonathan, has joined other Peoples Democratic Party (PDP) stalwarts who’ve gathered to celebrate Atiku Abubakar after winning the PDP presidential primaries held on Saturday/Sunday in Rivers state. National Assembly members, Board of Trustee members of the PDP, former Governors Peter Obi, Gbenga Daniel (the DG of Atiku’s presidential campaign) and others were pictured in a reception in honour of Atiku at the INTELS premises in Port Harcourt, their state capital. Atiku Abubakar received the greatest number of ...