Don't Miss
Home / News From Nigeria / Breaking News / Could this (finally!) be the end for the Atlantic Integrationists? 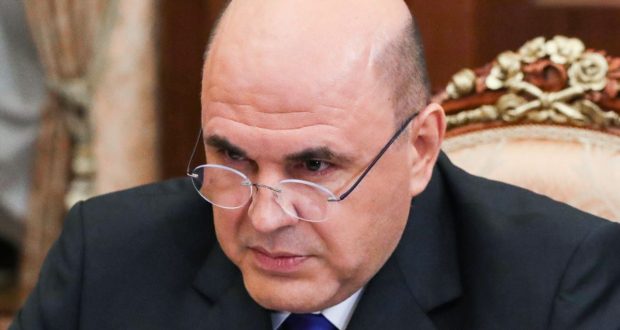 Posted by: BalogunAdesina in Breaking News, World News Comments Off on Could this (finally!) be the end for the Atlantic Integrationists?

[This analysis was written for the Unz Review ]

By now we all have heard the news, the entire Russian government has resigned and a new Prime Minister, Mikhail Mishustin, has been appointed.  And we also know that the Internet has exploded with all sorts of speculations about what this all could mean.

Alas, until we know who will be included in the new government, there is very little we can really say.  I mean, yes, in theory, we could hold our breath and expect Glaziev appointed to a top position in the so-called “economic block” of the government, but how do we know that it will not be Kudrin instead?!

One thing we do know for sure is what Putin announced in his speech.  You can read the full text here for yourself, but here are two things I want to single out:

In the first case, Putin has proposed a number of major government programs to deal with the appalling poverty many Russians still live in including a much beefed up maternity capital (which will also deal with the demographic issue), reduced mortgage rates, free healthy hot meals in schools, etc.

In the second case, Putin announced the following:

“Russia can be and can remain Russia only as a sovereign state. Our nation’s sovereignty must be unconditional. We have done a great deal to achieve this. We restored our state’s unity. We have overcome the situation when certain powers in the government were essentially usurped by oligarch clans. Russia has returned to international politics as a country whose opinion cannot be ignored. “

“I suggest formalizing at the constitutional level the obligatory requirements for those who hold positions of critical significance for national security and sovereignty.”

At the very least, this is a very good sign.  As I have suggested many times, the slogan of “restore full sovereignty” can be a battle cry for both Russian and US American patriots.  And we also all know who will be absolutely appalled by all this talk of “sovereignty”, don’t we?

I feel like I have to caution everybody and remind you all that the problem in Russia (and in the USA) is not so much one of personalities, but one of a bad system first and foremost.  I won’t touch upon the US side of this problem, but let me quickly spell out what has happened in Russia over the past decades.

Today’s Russia is a product of several factors:

As their name suggests, the Atlantic Integrationists want to integrate Russia (and themselves!) into the AngloZionist sphere of control while the Eurasian Sovereignists want a truly sovereign Russia.  Now just imagine what that first group felt when they heard Putin declare:

I suggest formalizing at the constitutional level the obligatory requirements for those who hold positions of critical significance for national security and sovereignty. More precisely, the heads of the constituent entities, members of the Federation Council, State Duma deputies, the prime minister and his/her deputies, federal ministers, heads of federal agencies and judges should have no foreign citizenship or residence permit or any other document that allows them to live permanently in a foreign state.   The goal and mission of state service is to serve the people, and those who enter this path must know that by doing this they inseparably connect their lives with Russia and the Russian people without any assumptions and allowances.  Requirements must be even stricter for presidential candidates. I suggest formalizing a requirement under which presidential candidates must have had permanent residence in Russia for at least 25 years and no foreign citizenship or residence permit and not only during the election campaign but at any time before it too.

This is clearly a death sentence passed on the supreme hope of the Atlantic Integrationists who from now on won’t be able to integrate Russia or even themselves (by means of passports, bank accounts or real estate) into the AngloZionist elites.  There is now even a joke running on the Runet (Russian Internet):

And while there is an element of hyperbole here, there is also much truth too!

Still, we always need to remember that in Russian history the internal enemy was always much more dangerous to the leader of Russia than any foreign enemies.  In our case, not only will these Atlantic Integrationists resist any and all forms of true sovereignization of Russia, they will be backed by a very powerful and rich Russian political class which make millions by robbing Russia blind in the 1990s, they are also supported by every single western government and the real “deep state” leaders of the AngloZionist Empire.

Then there are those in the putatively pro-Russian blogosphere who were quite happy all these past years to see Russia as a western-style social democracy with a very, shall we say, “liberal” (I prefer the word “capitalist” as it is both more honest and less ambiguous) economy and they will now also feel threatened by what appears to be a pretty hard turn to the Left, meaning that the Kremlin is finally listening to the will of the people and that turbo-capitalism will now be gradually replaced by a sharp increase in social solidarity.  I look forward to the mental yoga these folks will now have to engage in to pretend to support Putin while, at the same time, being a propaganda outlet for Atlantic Integrationists.

So while, yes, it IS possible that what will happen next will (finally!) be a purge of all the 5th columnists sitting in the top echelons of power in Russia, this is by no means a done deal and we ought to wait and see what kind of people actually get they key positions in the Russian government and, especially, in the “economic block”.

We should never forget how disappointed the real Russian patriots were when following a triumphant victory at the elections, Putin basically re-nominated most of the (very unpopular) Medvedev government the last time around.  Instead of a purge of the 5th column we had the ugly pension reform debacle.

Some in Russia are already daydreaming about a real, Stalin-style, purge of the political ruling elites.  They even noticed that the new Prime Minister does have a more than tiny resemblance to Lavrentii Beria, Stalin’s chief of the secret police, see for yourself:

Okay, yes, there is a resemblance, but the TIMES have totally changed!  For all the western propaganda about Russia being some kind of autocratic/despotic “Mordor”, the truth is that Russia is a country of law and that Putin is a President who does act strictly within the confines of Russian law.  There will be no mass purges, no nightly arrests, no secret executions.

Personally, I am cautiously optimistic.  The language used in Putin’s address has all the right words and expressions, and his suggested reforms all make perfectly good sense.  But in the past there were other such Presidential addresses with no less lofty goals, and then the immensely powerful Russian bureaucracy (yes, that is the non-existing 5th column too) made sure that these goals would never be reached.

The new Prime Minister has promised that the full list of appointees to the new government will be made public before the 21st.  I suggest that we wait until we have all the facts before making any predictions.

Previous: “Death to the Islamic Republic” they chant now- and they call themselves Iranians
Next: South East And South Traditional Rulers Supports Kanu, Says Biafra Is Unavoidable. 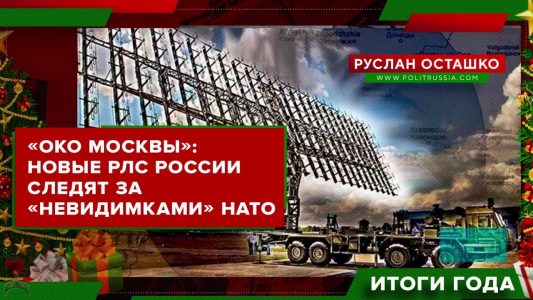