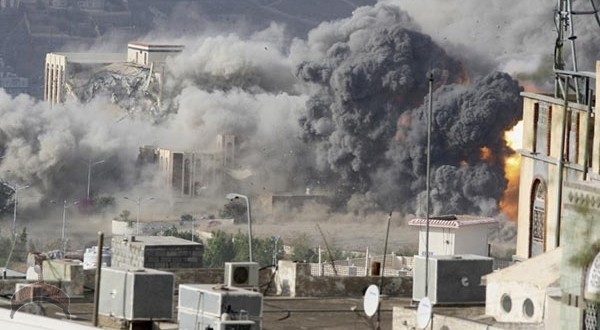 Posted by: BalogunAdesina in World News Comments Off on Chemical Weapons Used by Saudi Arabia in Yemen Kill Scores of Civilians

Civilians who were injured during the attacks said they have been suffering from suffocation, nausea and diarrhea since the start of the attacks. 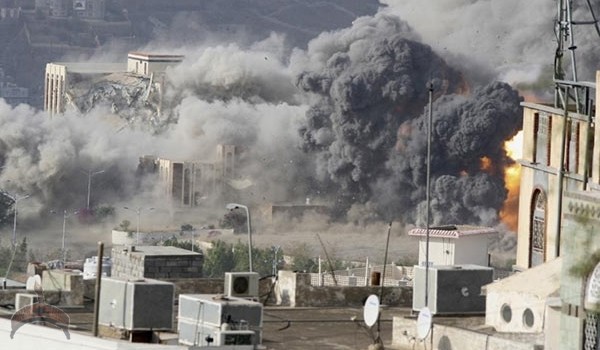 Yemeni locals said that the Saudi warplanes used prohibited weapons in their airstrikes on the Fag Attan area in Southern Sana’a on Friday.Those who were injured during the attacks said they have been suffering from suffocation, nausea and diarrhea since the start of the attacks.

The Saudi Arabia led coalition has been attacking Yemen for 24 days now to restore power to President Mansour Hadi, a close ally of Riyadh. The Saudi-led operation has so far killed over 2655 Yemenis, including hundreds of women and children. The attacks have also left thousands of people injured.