Posted by: admin in News From Nigeria, World News Comments Off on China and Pakistan Strengthen ties, Sign 20 Agreements

“China will continue to support Pakistan in developing economy and maintaining stability,” said Xi, who described China and Pakistan as “iron friends” and all-weather partners of strategic cooperation. “‘Iron friends’ in Chinese means trustworthy friends whose friendship is as solid as iron,” Xinhua reported.

In line with the media source, China is preparing to raise the building of the China-Pakistan Economic Corridor, which will connect China’s Xinjiang Uygur Autonomous Region with the Gwadar Port in southern Pakistan through railways, highways and oil pipelines. The 2 countries also want to intensify collaboration in the vitality sphere and create modern industrial parks across the corridor. The establishment of the Asian Infrastructure Investment Bank will facilitate the development of the project, the Xinhua emphasized.

China’s officials confirmed that Beijing is preparing to assist Islamabad in improving relations with India and Afghanistan. In response, Pakistani Prime Minister Muhammad Nawaz Sharif asserted to China’s authorities that Pakistan “will firmly back China’s stance on all major issues, especially on those involving China’s core interests,” the Xinhua underscored.

Previous: Nigerian Celebs Self-Paparazzi :- Ignorant Fun Or Conscious Oppression
Next: What Is Wrong With This Picture [Having Faith Version] 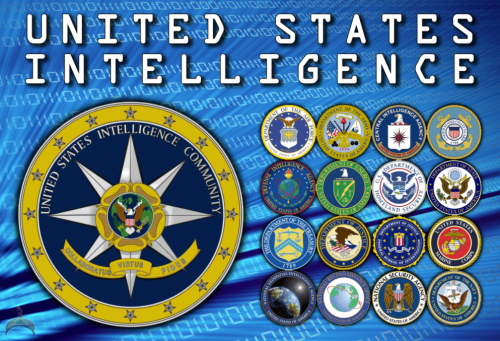 by Pepe Escobar for Ooduarere via the Saker Blog (cross posted with the Strategic Culture Foundation) Hybrid War 2.0 on China, a bipartisan U.S. operation, is already reaching fever pitch. Its 24/7 full spectrum infowar arm blames China for everything coronavirus-related – doubling as a diversionist tactic against any informed criticism of woeful American unpreparedness. Hysteria predictably reigns. And this is just the beginning. A deluge of lawsuits is imminent – such as the one in the Southern District of Florida ...