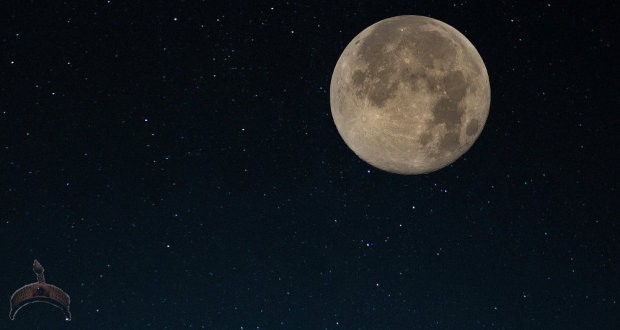 Posted by: BalogunAdesina in Technology, World News Comments Off on China Plans First Ever Landing on the Dark Side of the Moon

What lies on the dark side of the moon? The ruined civilization of our lunar forbearers? A pile of overplayed Pink Floyd records? The most exclusive Airbnb in the galaxy? China’s on the case, launching the first expedition of its kind, a journey to the moon’s untapped hemisphere. 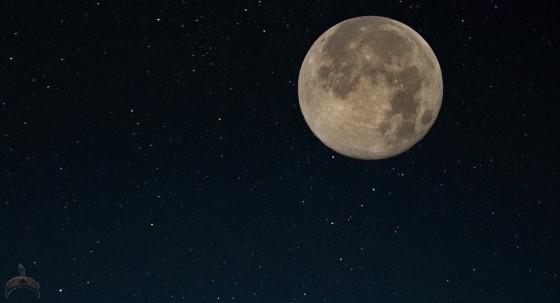 The closest extraterrestrial body, the moon has done much to shape our history and mythologies. It’s been associated with Artemis and Greek conceptions of rebirth. It’s also connected with Chang’e, the Chinese goddess of the moon.

Hence the name of China’s latest probe, the Chang’e-4. The mission, part of China’s Lunar Exploration Program (CLEP), plans to land the probe and accompanying rover on the far side of the moon.

“We are currently discussing the next moon landing site for Chang’e 4,” Chief lunar exploration engineer Wu Weiren told China Central Television. “We probably will choose a site that is more difficult to land and more technically challenging. Other countries have chosen to land on the near side of the moon. Our next move probably will see some spacecraft land on the far side of the moon.”

The Chang’e-4 will follow the Chang’e-3, a probe launched in 2013, which carried the Jade Rabbit rover to the lunar surface. Though currently immobile, Jade Rabbit still transmits data back to Earth, and Chang’e-4 would take on a different scientific role.

Much of the Moon’s far side is covered by the South Pole-Aitken basin, one of the largest impact craters in the solar system. If we associate the near side with the face of the happy-go-lucky Man in the Moon, the crater on the far side could have completely reshaped cultural mythologies if the synchronous orbit had been reversed. The Aitken basin could have made the moon appear to be an ominous eye in the sky. An ancient, eternal Big Brother. A body to be feared rather than worshipped. 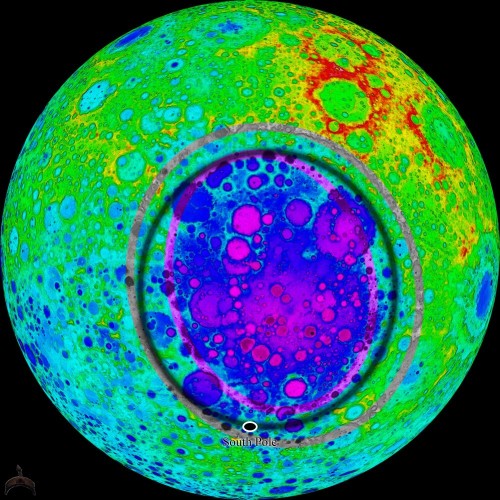 It’s not called the “dark side” for nothing.

It is here that the Change-4 will land. Scientists are hoping that the same impact which formed the crater may have also partially excavated parts of the mantle. If those parts of the moon’s interior can be studied, it could offer one-of-a-kind insights into what the moon is made of and where it came from.

The basin would also be an ideal spot to place permanent radio telescopes. These could reach into the depths of space without interference from Earth’s transmissions or atmosphere.

A successful landing on the far side would also give the Chinese tremendous bragging rights. While the dark side of the moon has been observed by various probes, a landing has never been attempted, much less accomplished, largely because it’s more technically difficult.

Chang’e-4 is set to launch in 2020, but before that, Chang’e-5 will makes its way to the moon in 2017. That mission will return with lunar samples. The chronology discrepancy can be attributed to the fact that Chang’e-4 is technically the backup to Chang’e-3, and will keep that number identifier despite launching after Chang’e-5.

Beijing has also planned a mission to Mars. Set to launch sometime around 2020, that probe would also return to Earth with samples, which could be another first, depending on how the space race plays out. 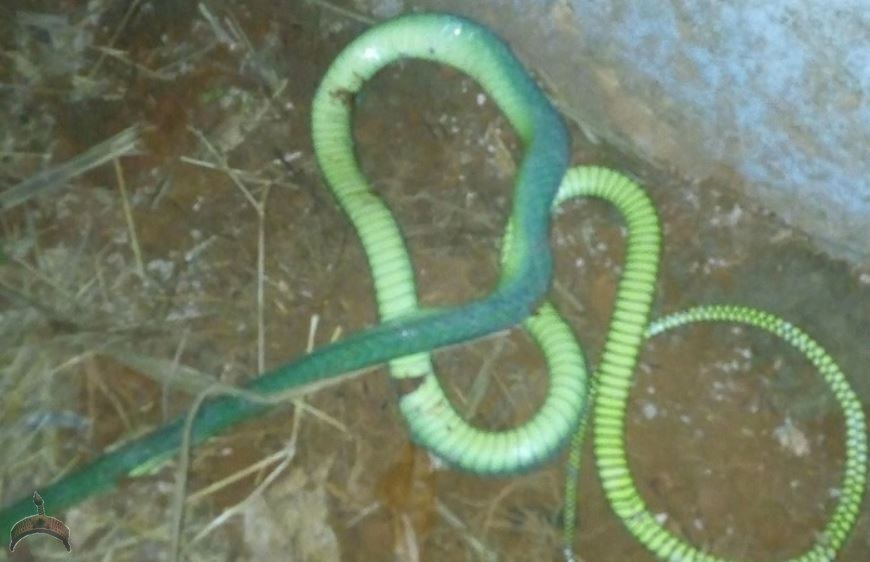 I went to the site where they are building house for me to supervise them around 6pm today. As I was trying to lean on the wall, this snake popped up from the hollow block. It is using the hole in the block as its dwelling place. Thank God it didn’t harm any body. Please what is the name of this snake?