Posted by: BalogunAdesina in World News Comments Off on EU, US denounce Morsi death sentence

The European Union and the United States have denounced the death sentences handed to deposed president Mohamed Morsi and more than 100 others by an Egyptian court.

The court on Saturday delivered the death sentences for their role in a mass jailbreak during the 2011 uprising against Hosni Mubarak.

The EU said the penalty stemmed from a flawed trial and was “cruel and inhumane”.

“The court decision to seek the death penalty… was taken at the end of a mass trial that was not in line with Egypt’s obligations under international law,” the EU’s top diplomat Federica Mogherini said in a statement.

Mogherini added that Egypt had to guarantee defendants’ rights to a fair trial and to an independent investigation. Her statement said the EU believed the sentence would be revised upon an appeal.

The US expressed “deep concern” after the verdict.

“We have consistently spoken out against the practice of mass trials and sentences, which are conducted in a manner that is inconsistent with Egypt’s international obligations and the rule of law,” an unnamed state department official said on Sunday.

Noting that they were preliminary sentences, the official added: “We continue to stress the need for due process and individualised judicial processes for all Egyptians in the interests of justice.”

The court’s verdict on Saturday has already prompted immediate condemnations from Amnesty International and the Turkish president.

Many of those sentenced on Saturday were tried in absentia.

The sentences are subject to legal appeal and the court will pronounce its final decision on June 2, since under Egyptian law, death sentences are referred to the grand mufti, the government’s interpreter of Islamic law. 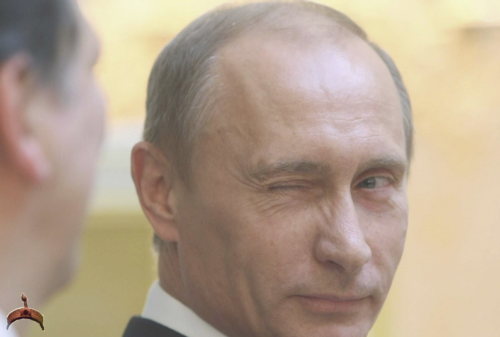