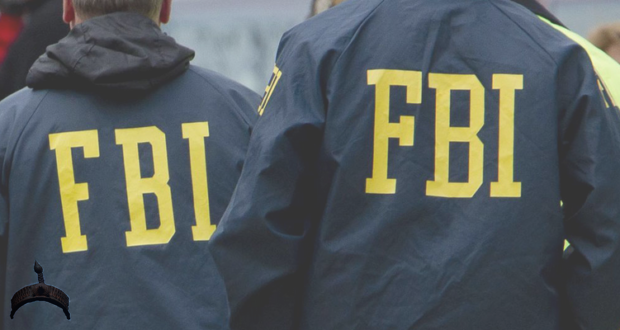 FBI Has Gained Control Of Our Wallets: Bitcoin Exchange BTC-e

Posted by: BalogunAdesina in World News Comments Off on FBI Has Gained Control Of Our Wallets: Bitcoin Exchange BTC-e

Troubled cryptocurrency exchange BTC-e has said its downtime was due to “FBI agents entering its data center.”

In a post in Russian on BitcoinTalk Monday, BTC-e, which has been down for almost a week, said it had struggled for six days to get answers from its hosting provider.

The post also stated that Alexander Vinnik, the Russian citizen arrested in Greece last week on money laundering charges, had “never been in charge of” the service.

“Future updates will include information about what options we have for restoring the service and how to regain control of our reserves,” it continued, adding the FBI had gained control of domains where its wallets are located July 25.

“If we cannot restart our service by the end of August, we’ll begin returning funds from Sep. 1.”

The US Securities and Exchange Commission announced last week it was seeking $110 mln from BTC-e for flouting anti-money laundering rules.

Previous updates on Twitter had suggested normal service would resume by Aug. 6, but this now appears to be considerably less likely.

“In the coming one to two weeks we’ll be assessing and publishing information about the amount of funds now in the hands of the FBI and the amount available for returning [to customers] ,” the post confirmed.

In a move that perhaps epitomizes the current market climate of Bitcoin and altcoins, the US Federal Government seized the domain name belonging to BTC-e.

After the news last week that Alex Vinnik had been arrested amid allegations that he had laundered nearly $4 bln in Bitcoin through the site, the future of the site was unclear. After the additional revelation that the stolen Mt. Gox funds had likely been laundered by the site also surfaced, the future was even more dimmed.

Nevertheless, the site had told users that it would be back and fully functional within five to 10 days of the arrest of its infamous leader. However, funds were being kept by the system and were not available for withdrawal.

The recent seizure of the domain name has given rise to strong concerns that the site will be permanently (or at least indefinitely) closed.

The result funds associated with the many accounts on the site are still up for question. The entire process has been confusion and bizarre and has certainly hurt the state Bitcoin and cryptocurrencies generally.