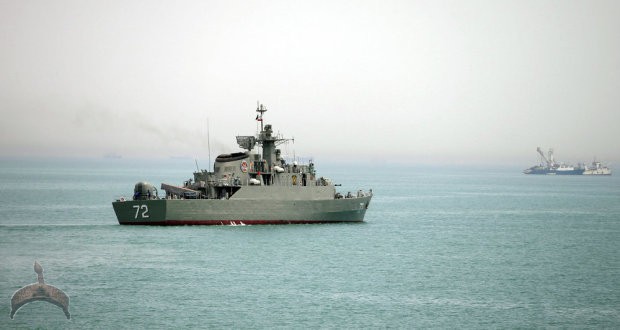 Iran Warns Off US, French Planes, Warships in Gulf of Aden

Posted by: BalogunAdesina in World News Comments Off on Iran Warns Off US, French Planes, Warships in Gulf of Aden

An Iranian destroyer on Saturday warned off US and French forces in international waters in the strategic Gulf of Aden. 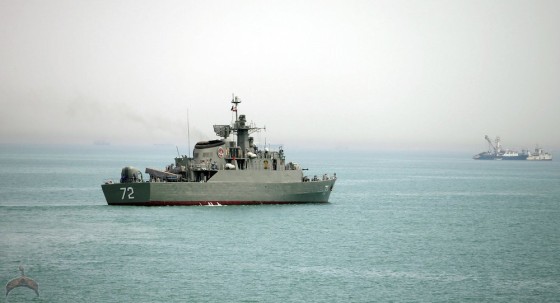 The Alborz destroyer and the Bushehr support ship are currently sailing through the Bab el-Mandeb Strait, which connects the Red Sea to the pirate-infested Gulf of Aden, to provide security for Iranian and international merchant vessels.On Saturday night, when the Iranian fleet was cruising 30 miles off the coasts of Yemen’s southern seaport city of Aden, US and French forces in the area sent out several jets, helicopters and warships within a few miles of the Iranian vessels, Iran’s Tasnim news agency reported Sunday.

After the commanding officer of the Alborz destroyer signaled a warning to them to stay away, the “intruders apologized and changed their course,”, the Iranian Navy said in a statement.

Iran’s Navy has managed to foil several attacks on both Iranian and foreign tankers during its missions in international waters, escorting about 3,000 Iranian merchantmen and providing military assistance to dozens of foreign ships.