Don't Miss
Home / News From Nigeria / Breaking News / Manual: How to Tell if The CIA Spies On Your Smart-TV 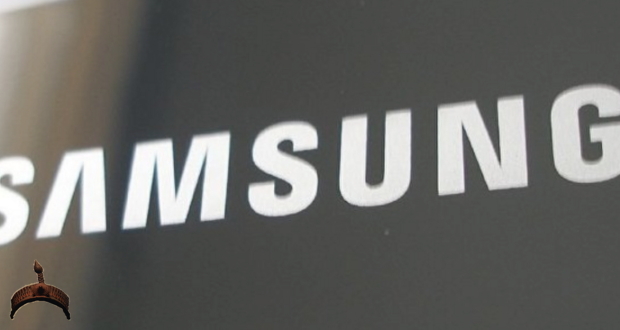 Manual: How to Tell if The CIA Spies On Your Smart-TV

Posted by: BalogunAdesina in Breaking News, World News Comments Off on Manual: How to Tell if The CIA Spies On Your Smart-TV

Within WikiLeaks’ explosive new revelations about CIA spying, there are documents discussing how the agency is using smart televisions to spy on users, even when it appears that the TVs are off, through a program called “Weeping Angel.”

Fortunately, there is a way you can tell if your television set is actually off, or just in the “Fake Off Mode,” which is a feature in models by Samsung from 2012 through 2013.

When the “Fake Off” mode is activated, part of the television will appear to be off, but power continues to run so that the bad actors within the agency can capture audio, and potentially video, from the device.

“Fake Off” mode, according to disclosures, leaves a blue LED on the back of the set illuminated, even if the pixels on the screen have been darkened to appear that the set is not on.

“In Fake Off mode, the screen appears off and the LEDs on the front of the set change color and dim, as you’d expect if you’d turned off your TV. Yet the TV remains powered and capable of recording conversations. Want to know if Big Brother is listening in? Look at the back of your set,” Wired explains. “The blue LED back there should be off. It remains illuminated in Fake Off mode, according to the documents WikiLeaks released.”

In 2015, Samsung claimed to have patched a problem that would allow for hackers to compromise the voice-control feature in some of their models.

Still, Wired notes that the only real way to be safe from surveillance with internet-connected televisions is to disconnect your television from the internet — or unplug it all together.

Previous: Syrian War Report – March 8, 2017: ISIS Defenses Collapsing In Aleppo Province
Next: ‘The time to invest in Iran is now’ 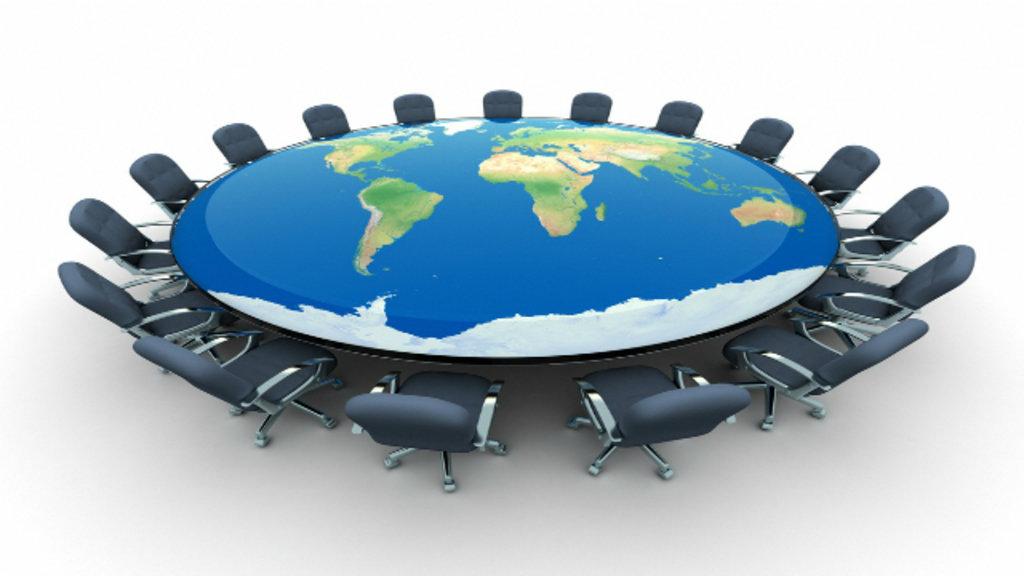 by Francis Lee for Ooduarere via The Saker Blog Unquestionably, the world – circa 2020 – seems currently to be moving away from democratic forms of rule and transmuting into more totalitarian systems (liberal totalitarianism if you will – see below). This has been a prolonged historical metamorphosis beginning in the late 19th century and ultimately borne out by a complete rejection of the Enlightenment and its values. The late 19th and the mid-20th century was to bear witness to the rise of ...