Posted by: admin in News From Nigeria, World News Comments Off on Photo & name of 2nd US Ebola patient ! 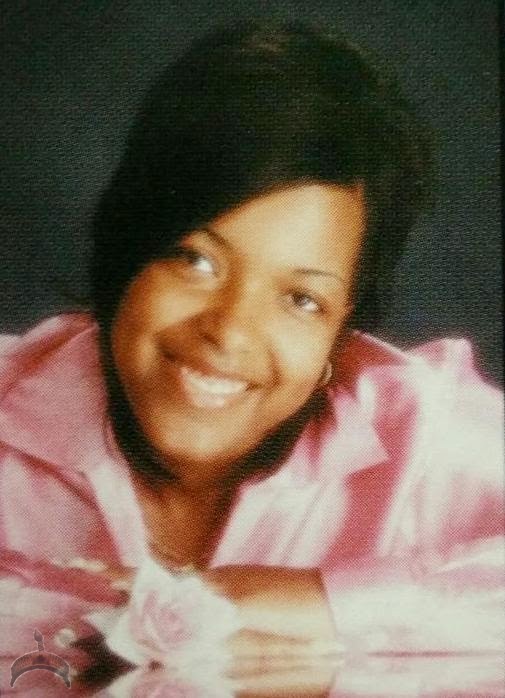 Texas Presbyterian Hospital healthcare worker, Amber Vinson, has been revealed as the 2nd Ebola patient who flew from Cleveland to Dallas on Monday. She was one who attended to Liberian Thomas Eric Duncan at the US hospital. Her photo was just released but they’ve since said anyone who had been in the plane or arrived in connection with her shouldn’t be worried because she’d no fever, and wasn’t vomiting.