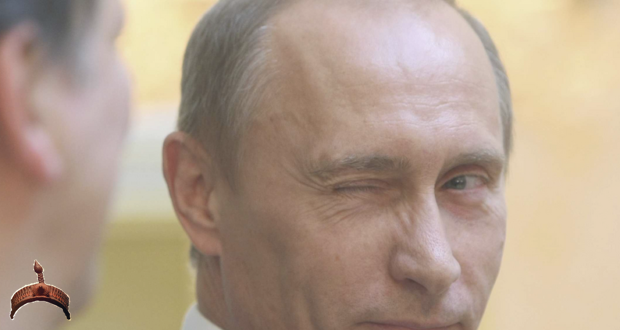 Posted by: BalogunAdesina in Breaking News, World News Comments Off on Is Putin really ready to “ditch” Iran?

[This analysis was written for the Unz Review ]

The topic of Russian actions in Syria still continues to fascinate and create a great deal of polemics.  This makes senses – the issue is exceedingly important on many levels, including pragmatic and moral ones, and today I want to stick strictly to the pragmatic level and set aside, just for a while, moral/ethical/spiritual considerations.  Furthermore, I will also pretend, for argument’s sake, that the Kremlin is acting in unison, that there are no Atlantic Integrationists in the Russian government, no 5th column in the Kremlin and that there is no Zionist lobby exerting a great deal of influence in Russia.  I will deal with these issues in the future as there is no doubt in my mind that time and events will prove how unfounded and politically-motivated these denials are in reality. But for the purpose of this analysis, we can pretend that all is well in the Kremlin and assume that Russia is fully sovereign and freely protecting her national interests.

So what do we know about what is going on in Syria?

I submit that it is obvious that Russia and Israel have made some kind of deal.  That there is an understanding of some kind is admitted by both sides, but there is also clearly more happening here which is not spelled out in full.  The Israelis, as always, are bragging about their total victory and posting articles like this one: “In Syria, Putin and Netanyahu Were on the Same Side All Along” with the subheading reading “Putin is ready to ditch Iran to keep Israel happy and save Assad’s victory“.  Really?

The chaotic world of contradictory declarations and statements

Let’s look at that thesis from a purely logical point of view.  First, what were the Israeli goals initially?  As I have explained it elsewhere, initially the Israelis had the following goals:

Now let’s stop right here and ask a very simple question: if Putin and Netanyahu were on the same side all along, what should Putin have done to aid the Israelis?  I submit that the obvious and indisputable answer is: absolutely nothing.  By the time the Russian initiated their (very limited but also very effective) intervention in Syria those plans were well under way towards full realization!

The undeniable truth is that Putin foiled the initial Israel plan for Syria.

In fact, Hezbollah and Iran had already intervened in Syria and were desperately “plugging holes” in a collapsing Syrian front.  So, if anything, Putin has to be the one to be credited for forcing the Israelis to give up on their “plan A” and go to plan “B” which I described here and which can be summarized as follows:

Step one, use your propaganda machine and infiltrated agents to re-start the myth about an Iranian military nuclear program. (…)  If Trump says that the JCPOA is a terrible deal, then this is so. Hey, we are living in the “post-Skripal” and “post-Douma” era – if some Anglo (or Jewish) leaders say “highly likely” then it behooves everybody to show instant “solidarity” lest they are accused of “anti-Semitism” or “fringe conspiracy theories” (you know the drill). So step one is the re-ignition ex nihilo of the Iranian military nuclear program canard.  Step two is to declare that Israel is “existentially threatened” and (…) and let the dumb Americans fight the Iranians.

Finally, as I have explained here, the Israelis are clearly baiting Iran by striking Iranian (or, more accurately, Iranian-linked or Iranian-supported) targets in Syria. They hope that Iran’s patience will come to an end and that the Iranians will retaliate with enough firepower to justify not only an attack on (relatively low value) Iranian-linked targets in Syria but on Iran proper, thus leading to a guaranteed Iranian retaliation on Israel and The Big Prize: a massive US attack on Iran.

Now let’s look at Russian actions once again.  If Putin was “on the same side with Netanyahu all along”, he would be helping the Israelis do what they are doing, that is baiting the Iranians, right?  But what did Putin really do? 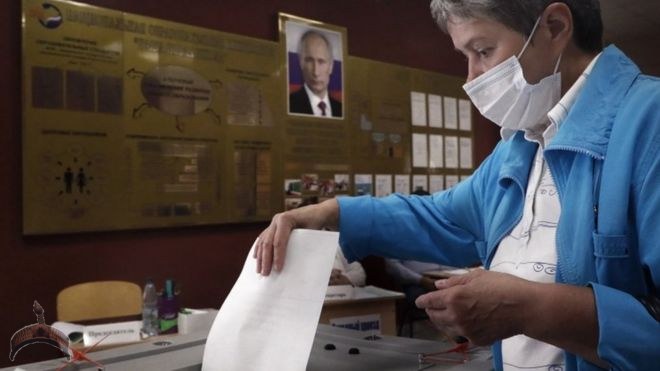