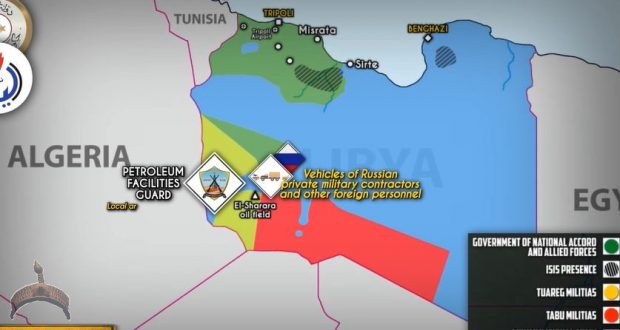 Washington is concerned by the growing Russian influence in Libya as Turkish-led forces are preparing to storm the port city of Sirte, controlled by the Libyan National Army.

On June 26, the US embassy in Libya released a statement claiming that it condemns a “foreign-backed campaign to undermine Libya’s energy sector and prevent the resumption of oil production.”

The statement said that the US shares the “deep concern” of the National Oil Corporation affiliated with the Turkish-backed Government of National Accord about “the shameful interference” of foreign private military contractors against “NOC facilities and personnel at the al-Sharara oil field, which constitutes a direct assault against Libya’s sovereignty and prosperity.”

According to the NOC, on June 25 a convoy of vehicles of Russian private military contractors and other foreign personnel entered the Al-Sharara oilfield and met with representatives of the Petroleum Facilities Guard, a local armed organization allied with the Libyan National Army (LNA) led by Field Marshal Khalifa Haftar. The NOC’s chairman Mustafa Sanalla claimed that foreign forces work to “prevent the resumption of oil production” there.

Al-Sharara is the largest Libyan oil field with total proven reserves of 3 billion barrels and an average output of 300,000 barrels per day. It indeed briefly resumed its work in early June when Syrian militants and forces of the Government of National Accord supported by the Turkish military reached the western countryside of the LNA stronghold of Sirte.

However, then, the production there was once again stopped as the LNA stabilized the frontline and demonstrated that it’s still the main power in the east and south of the country.

Earlier, Field Marshal Haftar ordered to block the export of Libyan oil saying that the GNA uses oil revenues to pay Turkey for mercenaries and weapons. The LNA also controls Sirte, the main Libyan port facility for oil exports. So, even in the case of the resumption of the oil output at the frozen oil fields, it’s still able to keep most of its export ban.

The LNA’s prolonged effort against the usage of the country’s natural resources to fund the Turkish intervention of Libya signals that its leadership is still committed to its project of uniting the country and restoring its sovereignty.

LNA forces are preparing to defend Sirte from the large attack for which Turkish-led forces are currently preparing.

Recently, GNA forces and Syrian militant groups deployed west of Sirte received a large batch of weapons and equipment from Turkey. According to photos appearing online, these weapons even included Chinese-made MANPADs of the QW-1 series.

Photos of these MANPADs appeared amid the wave of reports that the LNA Air Force received new combat jets from Russia. While the usage of these mysterious warplanes is still yet to be documented, MANPADs in the hands of Turkish-backed fighters are a confirmed fact.

The Turkish naval group deployed near Libyan shores in the Mediterranean conducts regular readiness drills. In its own turn, the LNA has reportedly prepared Gaddafi-era Scud tactical ballistic missiles for the upcoming battle. Trucks with ballistic missiles moving in the countryside of the city were spotted on June 27.

Pro-GNA sources also claimed that the LNA was deploying additional troops and 2 Pantsir-S air defense systems to Sirte on June 28 and June 29. Without direct military support from abroad the LNA has no resources to overcome the current status quo and deliver a devastating blow to GNA forces assisted by the Turkish military.

However, without larger Turkish involvement in the conflict, GNA forces and Syrian militant groups also lack the needed resources to capture Sirte in the near future. 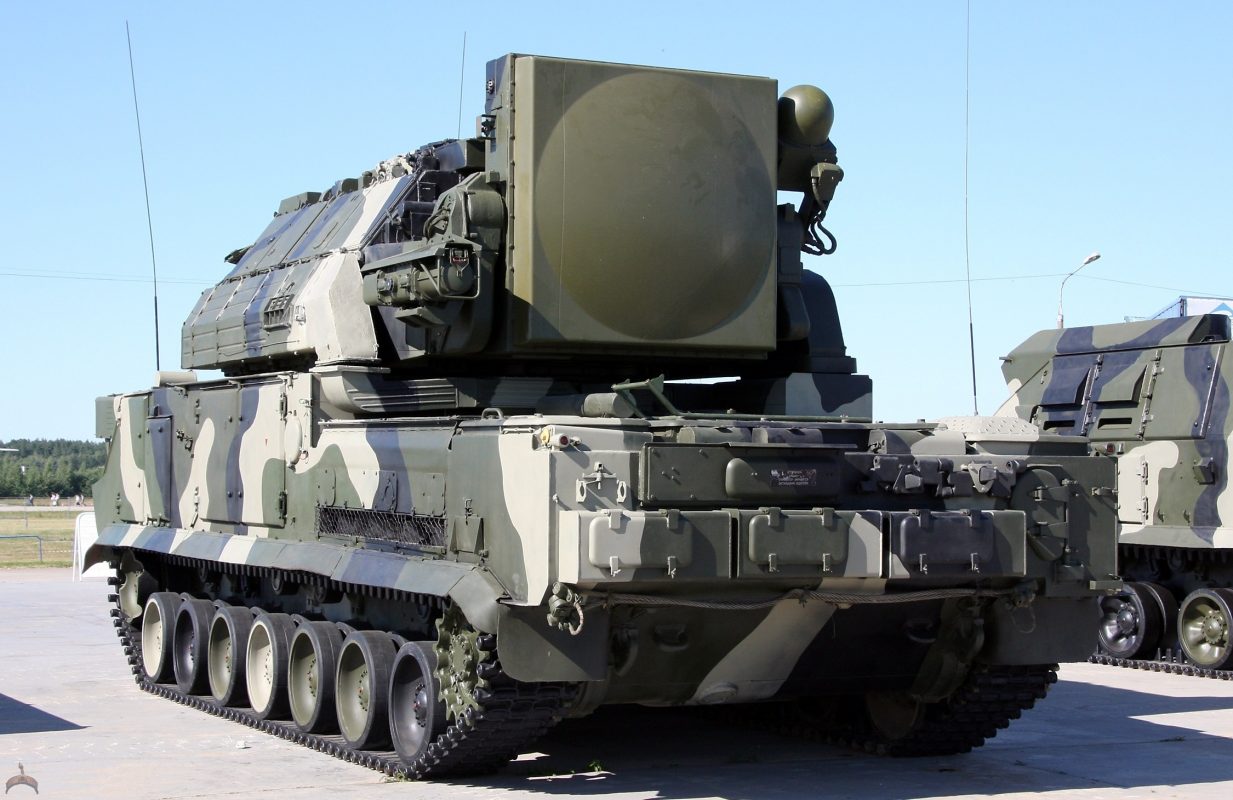