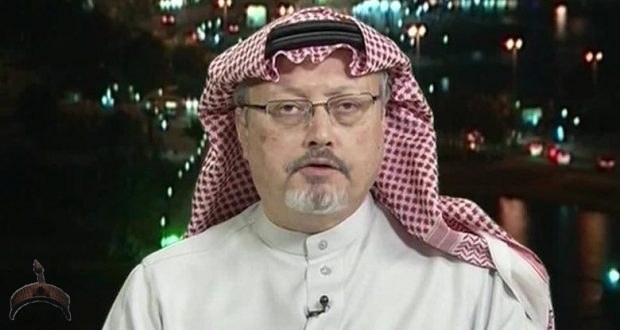 Posted by: barbtownes in World News Comments Off on Saudi Arabia Sentences 5 People To Death Over The Murder Of Journalist Jamal Khashoggi

A Saudi court has handed death sentences to five suspects charged in connection to the gruesome murder of journalist Jamal Khashoggi. Three others have received lengthy prison terms for their roles in the killing.

Saudi Arabia’s public prosecutor announced the court’s ruling on Monday. Apart from the five sentenced to death, three additional suspects will spend 24 years behind bars. The prosecutor said that Saud al-Qahtani, a senior Saudi royal adviser, was investigated, but later released without being charged. The Saudi consul in Turkey was also released. The investigation found that there was no past enmity between those convicted and Khashoggi, the public prosecutor said.

Khashoggi was murdered at the Saudi embassy in Istanbul in October. Grisly details about the killing, including allegations that the journalist’s body was chopped up, made headlines and strained relations between Riyadh and many of its western allies.

Germany, as well as several other European states, imposed a ban on weapon sales to Saudi Arabia following the murder. Washington refused to take similar measures, with US President Donald Trump stating publicly that he didn’t want to lose Riyadh’s business.

In September, Saudi Crown Prince Mohammed bin Salman accepted responsibility for the murder, but insisted that he did not order the killing. 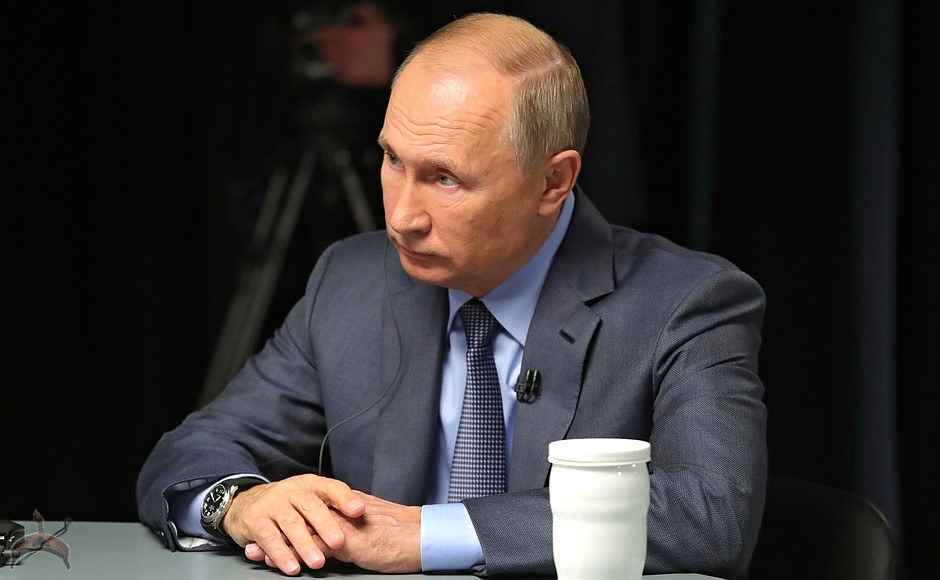 Warning: Error while sending QUERY packet. PID=30065 in /home/admin/web/ooduarere.com/public_html/wp-includes/wp-db.php on line 2030
In advance of his visit to the Kingdom of Saudi Arabia and the United Arab Emirates Vladimir Putin answered questions from Al Arabiya senior presenter Mohammed Tomaihi, Sky News Arabia senior presenter Mohannad Khatib and RT Arabic Public and Political Programmes Department Head Salam Musafir. http://en.kremlin.ru/events/president/news/61792 Mohammed Tomaihi (retranslated): Dear viewers, welcome to this unique interview with Russian President Vladimir Putin, which we are recording in Sochi. With me here today are Mr. Mohannad Khatib, a reporter at Sky News Arabia and Salam Musafir, a reporter at RT Arabic. Thank you very much for this unique opportunity, considering your upcoming visit to Saudi Arabia. President ...