Permit me a space to congratulate General Muhammad Buhari GCFR [Rtd]
– for going to win the APC primaries, and subsequently going to win the Presidential election in 2015. This is because, among all the contenders in the APC, there is no body that is as competent General Muhammad Buhari. This is talk less of the other parties including the ruling PDP. The congratulations is necessary in order for me to be among the first to congratulate him.

This is because, I promised God, I also promised my self and Nigeria – to be truthful, loyal and honest. I promised not to be sectional bigot or tribal chauvinist. I promised to look for a good candidate to vote for and urge others to vote. I am a satirist. But I am not a Buhari narcissist, but a truth seeker.

Looking critically at the antecedent and history of all the Presidential aspirant, there is non of them close to Buhari for a mile. Buhari is far better then them in all aspects. Buhari was a one time minister of petroleum. But Buhari was the only former petroleum minister without an Oil well or a filing station. Buhari was a one time governor of the former deformed north east state. Yet he is not that filthy rich and extravagant. Buhari was above all, a former head of state for twenty months. Buhari has no estate, Buhari has no private airplane, Buhari has no billions of dollars saved in his account despite been a former military leader.

Nigerians shouldn’t make this mistake One more time. I am a muslim and a northerner, but that shouldn’t make you to judge me. You shouldn’t think I am supporting Buhari because of personal gain or region. I criticized late Yar’adua when he refused to resign when he was sick. I am a true Nigerian, and I challenge you to be one.

It is my believe that a Christian southerner from Bayelsa is convinced that the current regime has failed. This is because of manifest events and happenings that proved that. The current insecurity, the failure of Naira, the massive looting spree that is going on, in fact, even the lies and the I don’t care attitude of the government is enough to tell you that. Then why are we becoming optimist in its ability? I am not calling on people to be pessimist. But people should be realistic and skeptical on who to vote. I am very sure even I my self can defeat President Jonathan in 2015. In fact, even you the reader can defeat Jonathan. Nigeria has never had a difficult time like this one. Nigerians are desperate and will vote anybody order than Jonathan.
Nigerian must rise against negative political mongering. Competence, antecedents and ability to lead should be our focus. I promise Nigeria to vote for good leaders all through, what about you?
#BetterNigeria2015
#IPromisedNigeriaBetterLeaders2015 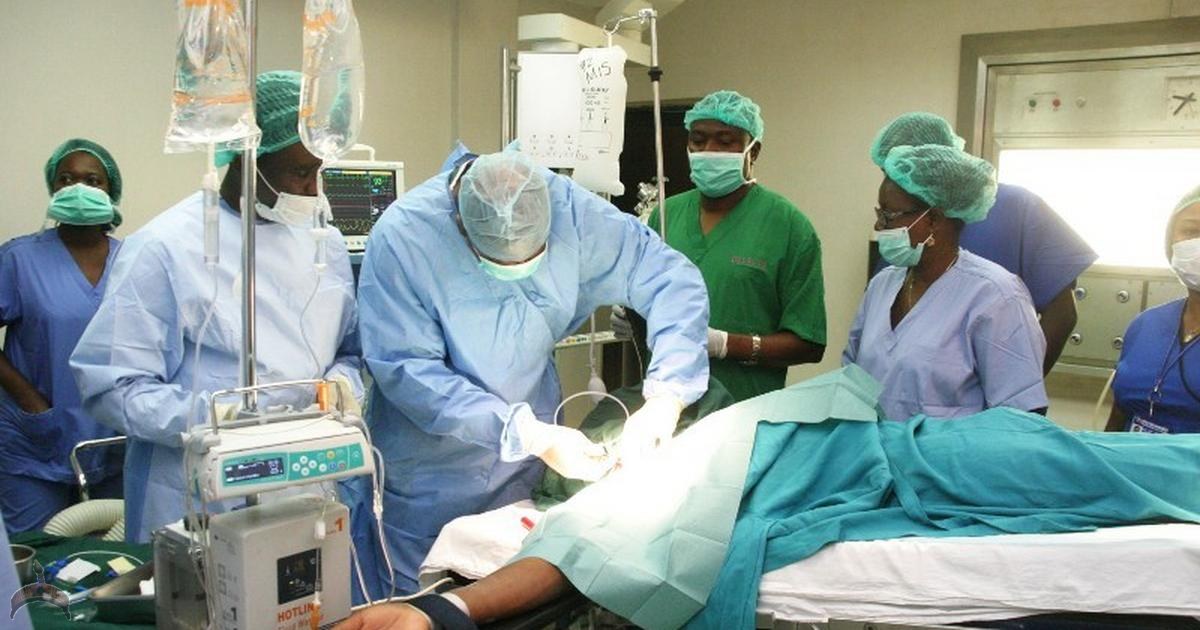 The 58 Nigerian doctors who were prevented by the Nigeria Immigration Service from boarding a plane to the United Kingdom were expected to earn between £51,384 (N25.1m) and £98,112 (N47.9m) per year depending on the experience they have. This is apart from the special allowances and other perks such as free meals they were expected to get on the job. This is according to the advertorial by NES Health Care, a UK-based firm that helps over 150 private hospitals to ...