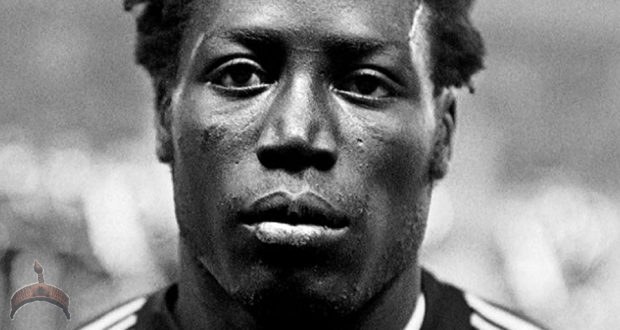 Posted by: LolaJQDybu in Foreign, Sports Comments Off on Touchy Story of Jean-Pierre Adams, a French former footballer (Nice & PSG)

He married Bernadette in April 1969 and they have two sons, Laurent (born 1969) and Frédéric (1976). Following a ligament rupture injury, he was hospitalised for surgery on 17 March 1982 at the Édouard Herriot Hospital in Lyon.

After an error made by his anaesthetist, he suffered a bronchospasm which starved his brain of oxygen and he slipped into a coma.
In the mid 1990s, when a court of law adjudicated on the case, both the anesthetist and trainee were given one-month suspended sentences and fines that amounted to $815!!

His wife tends to his needs and refuses to consider Euthanasia till today! He is now 71!

She is still at his bedside as you read this! 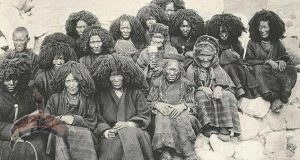 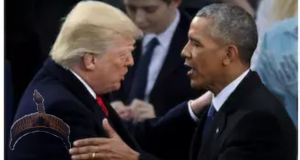 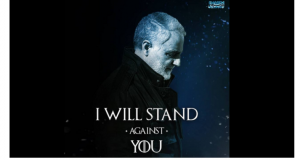 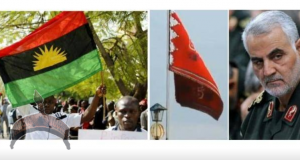 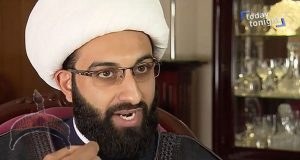 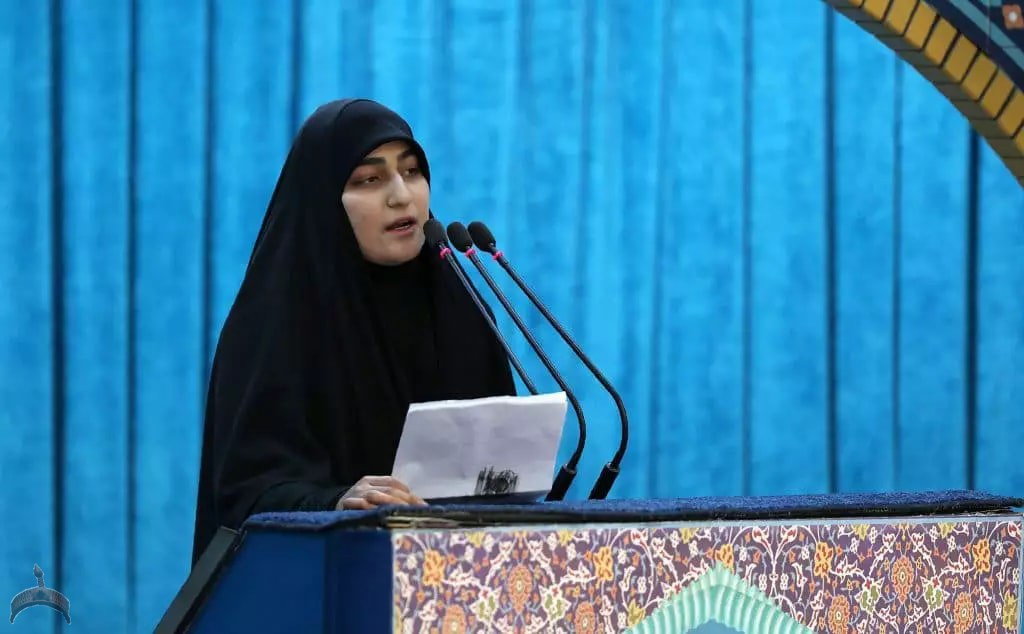