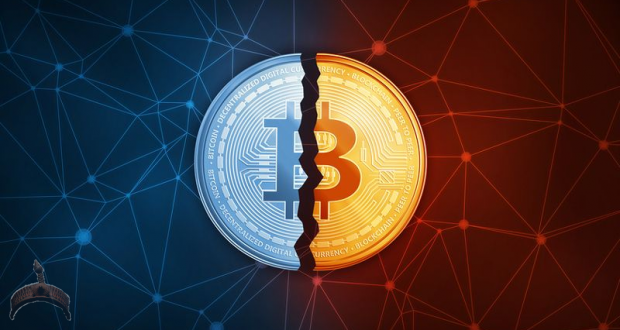 Posted by: scully009 in Business Comments Off on Bitcoin Drops 10.7% After Hitting Highest Point in Almost Three Years

Bitcoin dropped to $16,933 on Thursday, losing almost one-tenth of its price, ultimately causing a downward trend for cryptocurrencies. Ripple’s XRP dropped 20.26% to $0.51 and Ethereum fell 13.16% to $500.8 after both also showed high results last week.

Bitcoin is just a decentralized online currency that’s not at the mercy of a central bank. It’s a built-in value because of a synthetic scarcity through its accumulation process called “mining “.

It has changed into a normal type of payment by many corporations, including AT&T, Overstock.com, Microsoft, and Twitch. In October, Bitcoin increased its price after PayPal announced that users would manage to buy, hold, and sell the cryptocurrency on the platform. 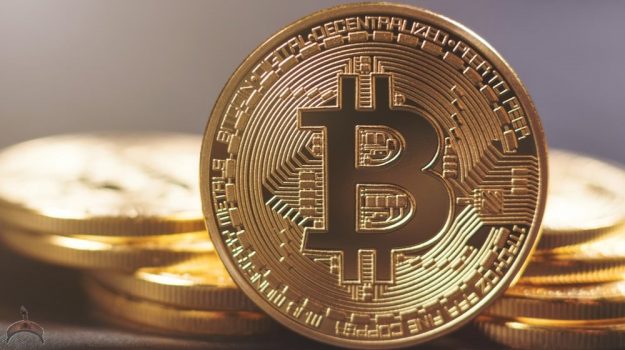