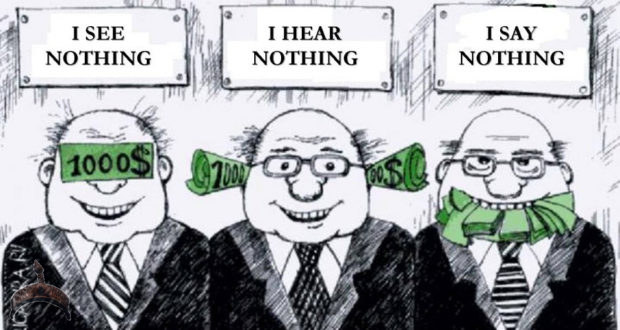 The fallacy of western economics II; China Breaks the mould

Posted by: BalogunAdesina in Business, World News Comments Off on The fallacy of western economics II; China Breaks the mould

The economic rise of China is perhaps the best example that challenges the basic foundations of the “science” of economics and demonstrates the invalidity of many of its theories.

In the previous article (https://ooduarere.com/news-from-nigeria/world-news/fallacy-western-economics/), I expressed my views about how the West used the principles of economics as a means to impose on the rest of the world a new era of slavery. In this sequel article (which was not planned at all), I will be using the example of China to express my views about how China managed to operate and succeed outside those alleged laws and how those same Western “laws” are turning back to bite the very hand that not only fed them, but also created them.

Manufacturing is not new to China, neither is industrial innovation, and despite the many barriers that stood in the way of trading with China prior to America’s formal recognition of the Maoist Government in 1979, following Nixon’s historical visit in 1972, the Peoples Republic of China was already exporting to the international market a hoard of products. They were cheap, extremely cheap, but generally of very poor quality, especially if advanced technological skills were needed in their manufacture.

But when the retail price of an English-made wrench was $20 compared to $2 for a Chinese-made one, many Western consumers began to look the other way, knowing beforehand that the quality of the Chinese product was not going to be anything comparable to that of what is in the category of the “best of British”.

The Chinese insatiable desire to industrialize was flagged by some shrewd Western industrialists. They were totally aware that manufacturing was part-and-parcel of the Chinese psyche, and they decided to capitalize on the phenomenon.

In reality therefore, the first steps for China to ramp up its technological and industrial prowess was fueled by Western investors; and this is not a secret. The rise of China as a successful economic giant has been fed and orchestrated by Western corporate greed seeking cheap labour.

Those corporations brought home “good news”; they achieved profit, generated growth, made happy shareholders and were delighted with their performance on Wall St.

In doing so, those corporations were applying the “rules” and “laws” of economics, and they “succeeded”. What they did not foresee was that this success was going to lead to national disasters at home. Their “laws” of economics do not warn about such sequential developments, and even if they did, the CEO’s would still be blinded by their personal performances, corporate profit and not worrying about domestic unemployment and degradation of their own local and national industrial base. As a matter of fact, those CEO’s cannot still be in denial now after they have seen the demise of Western industries, but they continue to be indifferent, and they will only relocate their manufacturing base back home if and when they are given tax incentives.

And China is not like any other nation. Its high population gives it a demographic clout that no other nation possesses, and there are no “laws” and “rules” of economics that warn about this, are there?

And even though India’s population is not far behind, the psyches of the two nations, China and India, are quite different when it comes to industrialization. This statement is not to undermine India at all, because India had other avenues and challenges to contend with, and while China was focusing on developing industry, India’s educated English-speaking youth were keen on developing IT skills and became world leaders; both in quality and quantity. As a matter of fact, many key IT positions in the USA itself cannot now be filled by qualified Americans when the jobs are advertised, and employers end up recruiting Indian professionals to fill those positions.

India certainly developed a diverse range of industrial sectors throughout the nation, but let us not digress. But, when it comes to actual manufacturing and the way a nation can mass mobilize for this, nothing equals China. Many nations possess enormous potential labour power, perhaps not as much as China and India, but if we look at Egypt for example, Egypt has a very poor economy and is in a desperate situation to create employment and higher standards of living. And even though many Egyptians are highly qualified artisans, a Pharaonic heritage perhaps, the mass-production factory concept is not something that the current Egyptian culture and psyche are familiar with, not to that kind of scale.

So when China decided to capitalize on the knowledge and experience it learned from Western investors, it did not only have the human resources, but also the preparedness and determination to develop its own technology and industries at all levels; human, economic and practical. From personal experience, I recollect from a visit to Shenzhen back in 2002, how my tour guide was bragging about the rate of new factories emerging in his city; something that Westerners would be cringing about.

Add to this China’s military might. But even when Chairman Mao sent a million troops into Korea seven decades ago, armed only with rifles and a handful of rice, the whole UN so-called “Police Action” had to take notice.

So who would want to mess with a more advanced and military capable China over half a century later?

But as Chinese-made products became of better quality, and continued to be much cheaper than Western-made products, Western manufacturers were no longer able to compete.

In effect therefore, China was not only unstoppable by the West because of its demographic might, military might, cheap products of ever improving quality, but also because the West grew extremely dependent on and addicted to cheap Chinese imports.

During that same visit to China, I inadvertently met a British businessman in his fifties, someone who had lived in Hong Kong for virtually all of his life and continued to live there after the 1997 handover to China. He had a prediction; he said that China has a master plan to become the ONLY industrial nation of the world; it will compete with all other industrial nations on price, bring them to bankruptcy, factory by factory, nation by nation, and then when it becomes the sole provider of virtually all global consumable goods, it will dictate prices and bring the world down to its knees.

I did not agree with the second component of his vision back then and I don’t now, and the reason is simple. If China endeavours to be the world’s prime exporter of consumables, it will need to make sure that its clients remain affluent enough to be able to buy its products.

But the first component of his prediction is coming home. China is now already the biggest exporter of almost all manufactured commodities, and many competitors have already closed down.

It is ironic therefore, that America is imposing tariffs and sanctions on China when in fact all that China has to do is to ban exports to America for a month and America will run out of consumer goods; all the way from T-shirts to iPhones. China even manufactures some high-tech hardware used by the military, again because lazy and profit-driven giants like Lockheed have subcontracted Chinese manufacturers to produce them in order to increase profitability.

Where in the “rules” of economics do we find any rhetoric that alludes to such contingencies that are not merely profit-driven and based?

And whilst the West normally keeps its own currency high and the currencies of poorer nations low in a deliberate attempt to profiteer from cheap imports, in the case of China, this approach is backfiring. To begin with, there is no rational or economic “law” that could explain why China, the world’s second largest economy, a nation with no debt, with huge savings and exports, would have a Renminbi (Yuan) worth quarter of a USD or so. I am not necessarily talking about parity with the USD, but according to the “rules” of economics, the Yuan should be much higher. However, the low Yuan is in reality helping Chinese exporters and also flooding Western markets with cheap Chinese exports. In the case of China therefore, currency fixing and manipulation is not at all working to the benefit of the West. Had it been benefiting the West in general, America would not have to impose tariffs on Chinese goods.

If anything, the rise of China is the outcome of breaking the economic mould and not a result of being subject to its “rules” and “laws”. And if anything also, by following the “rules” of economics of growth and profitability, Western corporations have led to the demise of their own Western economies. Did their knowledge and mastery of the so-called “macroeconomics” help them? Not in the least.

So back to the subject of economics as a whole; the rise of China illustrates that even if the “rules” and “laws” of economics, immoral as they may be, are to be endorsed and accepted as the pragmatic indispensable evil, they seem to only work if nations are in total control of all aspects of the economy; including the manufacturing base, and when this fundamental base is lost, the whole economy turns into jelly.

Once again, economics is not a science. It is nothing short of a set of speculations that are designed to capitalize on the huge gap between the “haves and the have-nots” in order to keep rich rich and the poor poor. Camouflaged by glamourous descriptions, the monstrous seed of “personal enterprise” enshrined in the core of economics has sprouted, but it can no longer hide its ugly face because its fruit is ripe for the picking, it is the fruit of avarice.

Source: The Vineyard of the Saker

Previous: Partitioning of Syria is drawing China into the theater of war
Next: Sun re: Aare Gani Adams Father, Pa Iba Gani Adams pases on 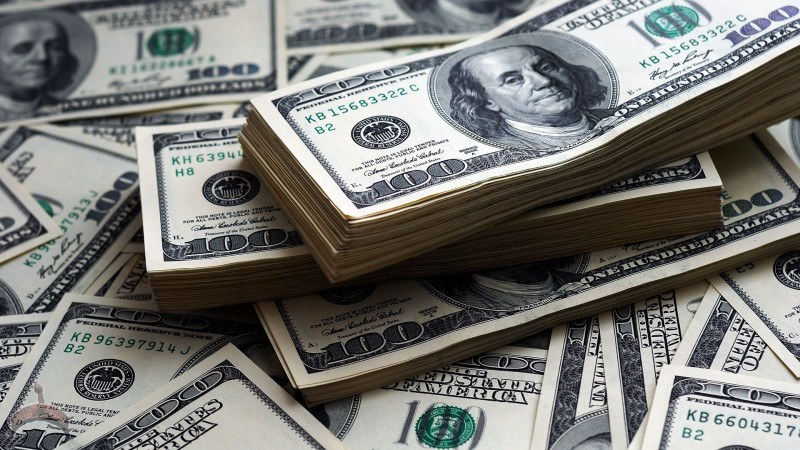