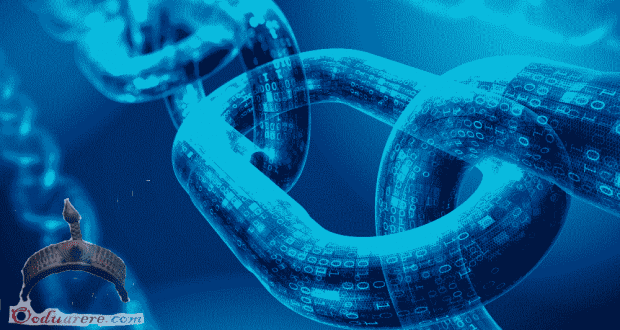 Posted by: scully009 in Business, Foreign Comments Off on V. Putin calls for a new International Payment system based on Blokchain.

“The President of the Russian Federation called (http://kremlin.ru/events/president/news/69927) to create a new international payment system based on blockchain and digital currencies V. Putin called for the creation of a new system of international settlements, independent of banks and third parties, based on blockchain and digital currencies.
The project to create such a system was presented at the First Eurasian Economic Forum in Bishkek in our joint report by D. Mityaev”

From Sergey Glazyev, translated by Yandex. 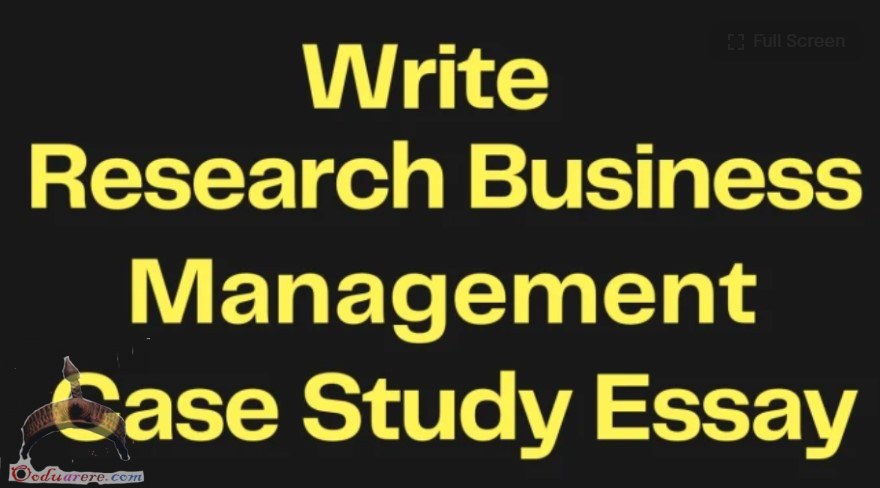