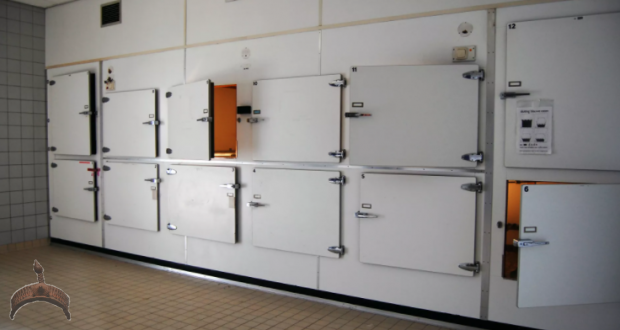 David Fuller was arrested in December 2020 during lockdown in connection with the 1987 murder of two women. Officers, who searched his home discovered hard drives, where he stored images and videos of himself abusing corpses in morgues.A UK hospital staff worker has admitted to murdering two young women and raping at least 100 female corpses. On the fourth day of his trial at Maidstone Crown Court, David Fuller, who previously admitted to killing them, but with diminished responsibility, changed his murder pleas to guilty.

The killings occurred in 1987. On 23 June, 25-year-old Wendy Knell was found dead by her boyfriend in her flat. She had been sexually assaulted and strangled. The court heard that there is evidence that she was raped before and after her death. Five months later 20-year-old Caroline Pierce disappeared near hear home. Her body was found four weeks later. She too was raped and strangled.

Police investigated both cases for months and even had a DNA sample of the perpetrator, but with no established sample database the cases ended up closed. Decades later thanks to enhanced DNA samples, law enforcement managed to track down David Fuller.

Abuse of Corpses in Mortuaries

During his arrest, officers found hard drives that contained millions of images as well as videos showing him raping female corpses. In all, DVDs, floppy discs, memory cards, and hard drives contained five terabytes of information. Some of them were labelled with the names of his victims.

Warning: the paragraphs below contain descriptions that some readers may find distressing

During the trial he admitted to abusing at least 100 corpses in hospital mortuaries, where he worked. The victims ranged from children to a 100-year-old woman. The UK media has already dubbed him one of the nation’s worst sex offenders, while a police source described the scale of his crimes as “unprecedented in the country”.

“This is a shocking case. The sickening nature of the crimes committed will understandably cause public revulsion and concern”, said UK Home Secretary Priti Patel.Police have spent $2.6 million on victims support programmes, with 317 officers drawn from 27 UK forces in order to track down the relatives of Fuller’s victims as well as to offer them psychological support.Police acknowledged they had been unable to identify some of the victims and it is likely that they will never establish the identities of some of the women as Fuller’s crimes spanned decades.

‘Staff Thought He Was a Nice Guy’

Fuller, 67, who is married and has a son, worked as an electrician and maintenance engineer in two hospitals – first the Kent and Sussex Hospital (from 1989 to 2010) and then in the Tunbridge Wells Hospital.

The court heard that he abused his victims in broad daylight, a detail that prompted Nevres Kemal, the mother of one of the women he raped, to demand an explanation from the senior staff of Maidstone and Tunbridge Wells NHS Trust.

Ms Kemal was told that as an electrician Fuller had legitimate reasons to visit the mortuary, for example, to check the temperature of the fridges. According to Sky News, Fuller had realised that hospital staff might notice him at any time and that is why he abused his victims in a separate post-mortem room, where no one entered for hours at a stretch. The fridge doors in the mortuary opened onto both rooms.

There are no CCTV cameras in post-mortem rooms, which is done to preserve the dignity of patients. Still, Nevres Kemal has questioned how hospital security didn’t check the logs to see if any member was making unusual visits.

“He had entered the morgue and autopsy area thousands of times, not hundreds, thousands and no one ever stopped him or asked what’s this guy doing here? I’m told he was the man to go to. He always made himself available to the mortuary staff. They thought he was a great guy and basically, he groomed them. They became compliant and they never questioned him”, said Nevres Kemal.

Ms Kemal’s daughter, Azra, who died in an accident on a dual carriageway in Kent, was raped by Fuller on three occasions. The first attack lasted sixteen minutes and occurred hours before Ms Kemal arrived at the mortuary to say farewell to her daughter. The second attack lasted twenty-three minutes, while third one was thirty-five.

“He seemed very confident, to spend so much time with Azra. Late afternoon, early evening – he was very brazen. No one checked. It was so simple. He would actually abuse women while porters were bringing in bodies”, she said.

Ms Kemal said she was shocked by the lenient punishment for people who commit necrophilia. The law attached to Fuller’s crimes – Section 70 of the Sexual Offences Act 2003 – penetration of a dead body – carries a maxium sentence of two years in prison. The possession of extreme pornography involving a dead body carries a sentence of three years.

Ms Kemal believes that the sentences should be the same as for people who commit rape, which can be between 4 and 19 years for each victim.

“Men and women up and down the country will be appalled by what they are reading. And I remind them that if this was your loved one you would roar with rage – and I am silently roaring and I am beseeching people who make laws to create a law that this becomes an offence and the appropriate sentence is passed down. We need to respect the dead and this must never happen again”, she said. 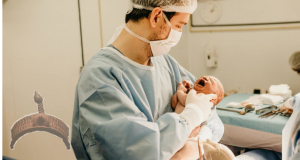 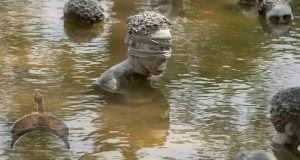 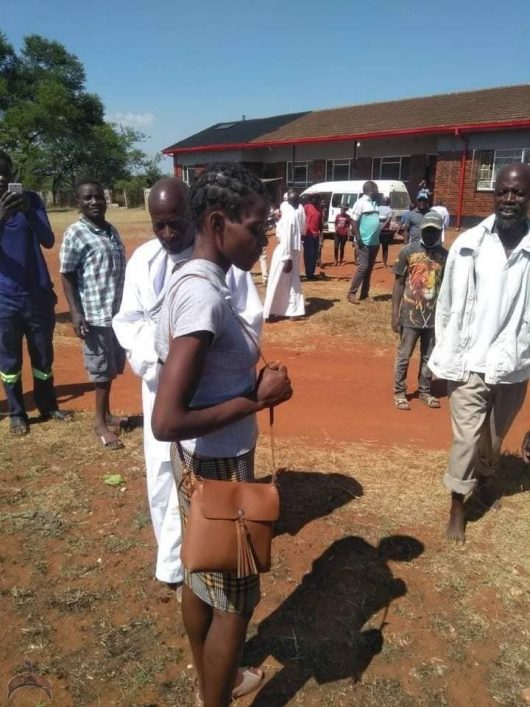 A married woman has been arrested and taken into police custody after reportedly stealing her husband’s money and using it to spend time with her side lover. The woman who is from Chitungwiza in Zimbabwe was alleged to have stolen $1,500 from her husband and ran away with it. She was caught with her boyfriend at Gombe Lodge in Seke, Chitungwiza, 2 days later. Sharing photos on Facebook, Within Zimbabwe wrote; ”Chitungwiza married woman stole $1,500 from her husband and ...