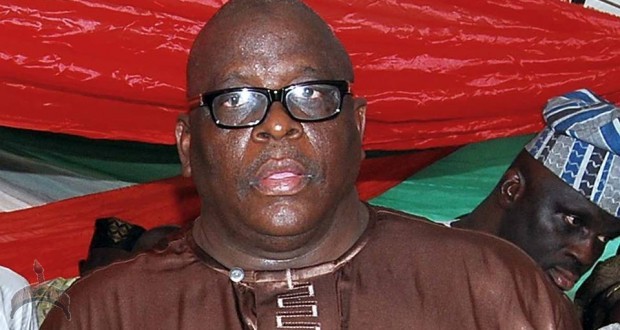 Senator Senator Ogun East Senatorial region, Senator Buruji Kashamu, has said that the National and State Assemblies Election Petitions Tribunal did not invalidate his election, taking note of that it only invalidated the votes ascribed to both applicants in 110 polling units out of 1,135 in the Senatorial District. He also claimed that the All Progressives Congress, APC, hopeful in the Senatorial District, Mr. Dapo Abiodun, should not claim any victory in light of the fact that none was honored to him.

Through a statement by his media aide, Mr Austin Oniyokor, Kashamu said;  “Abiodun must be living in self delusion to have claimed any victory because none was awarded to him. Clearly, God is not mocked. It should be noted that it took him over 72 hours to say anything after the tribunal gave its controversial verdict.

“The implication is that Senator Kashamu is still leading Abiodun with 5,179 votes. So, how can someone trailing with over 5,000 votes be claiming victory? How can someone who was defeated by Senator Kashamu in his polling booth, ward and local government be claiming victory? It does seem to us that he wants to get through the back door what he could not get in a free and fair contest.

“It is also very important to reiterate that the rerun was ordered in 110 out of over 1,135 polling units in the senatorial district. That is less than 10 percent of the polling units in the senatorial district.
“Another reason we believe the tribunal’s verdict was a travesty of justice is: there is nowhere in the Electoral Act where an Election Tribunal is empowered to make order on a partial rerun of an election.
“So, for information, Senator Kashamu will remain in office. His certificate of return is still with him. It has not been withdrawn because there is no such consequential order.’’
Vanguard. 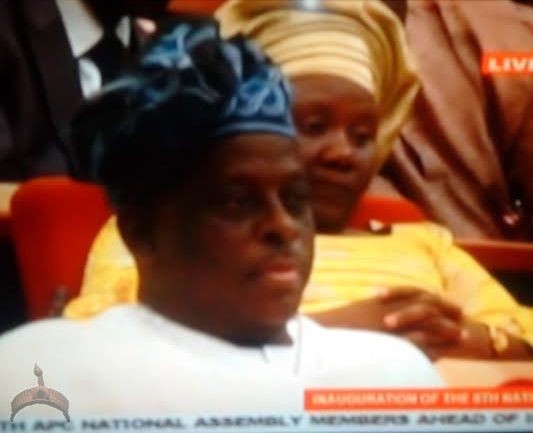 Our attention has been draw to some media reports that the Senator representing Ogun East Senatorial District, Prince Buruji Kashamu, was today sacked by the Election Petitions Tribunal sitting in Abeokuta, the Ogun State capital. We wish to say that this is not a true reflection of what transpired at the tribunal. Although the tribunal has said the full judgment will be made available on Monday, it could not be said to have sacked Kashamu because, according to it, after ...