Perhaps you have wondered what’s in charge of unspeakable stupidity? Well some US scientists may have the solution, having discovered an algae virus which some call “stupid virus” that infects human brains and makes people more stupid.

The surprise virus discovery was created by a group at the Johns Hopkins Medical School and the University of Nebraska while undertaking a study into throat micro-organisms.

90 people participated in the analysis and 40 tested positive for the stupid virus. It was then proved that people who had tested positive performed worse on tests which were made to measure visual processing and attention spans.

Although human bodies contain numerous bacteria and fungi, the analysis shows that specific micro-organisms might have an adverse influence on intelligent processing.
The analysis was led by Dr Robert Yolken, a virologist, who said:

‘This is a striking example showing that the “innocuous” microorganisms we carry can affect behaviour and cognition. Many physiological differences between person A and person B are encoded in the set of genes each inherits from parents, yet some of these differences are fueled by the various microorganisms we harbour and the way they interact with our genes.’ 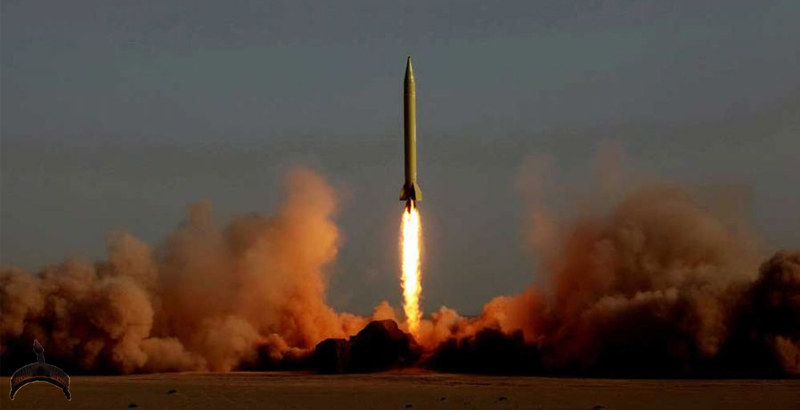 http://middleeastobserver.net/global-arms-embargo-on-iran-lifted-tehran-hails-victory-al-mayadeen-tv-report/ Video link: https://www.youtube.com/watch?v=45ASGm1z2e8 Description: Al Mayadeen TV report on the implications of the lifting of the international arms embargo on Iran. Source: Al Mayadeen TV (YouTube) Date: October 18, 2010 (Important Note: Please help us keep producing independent translations for you by contributing as little as $1/month here: https://www.patreon.com/MiddleEastObserver?fan_landing=true) Transcript: Reporter: The 13-year (UN) arms embargo on Iran has (finally) ended. Another (major) page in the (story) of international sanctions (on Iran) has been turned. In 2023, the restrictions imposed on Iran’s missile program ...