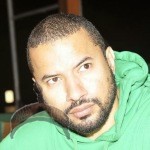 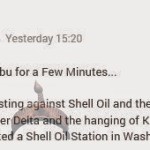 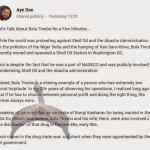 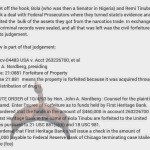 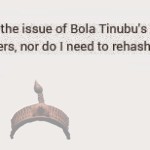 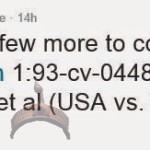 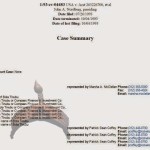 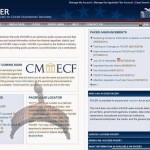 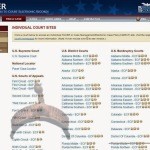 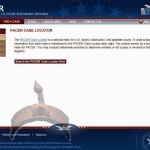 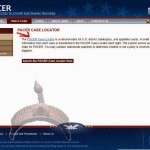 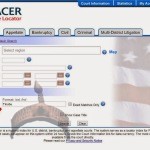 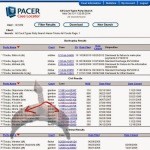 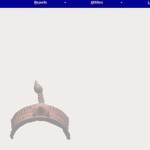 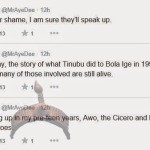 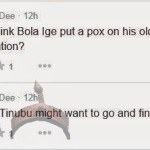 Obasanjo has described Bola Tinubu as a drug dealer on several occasions, but people thought it was one of his practical jokes, but NO its not! Bola Tinubu and his wife were once convicted on drug offenses in the USA, continue reading below and be shocked!

Just whenever you thought the storm was over, now trending Mr. Aye Dee shocks Nigerians one more time. Yesterday on Twitter, he went into real full factual statements about Chief Bola Tinubu’s alleged shocking criminal records in the United States.

Based on Aye Dee, real name Mukhtar Alexander Dan’Iyan, APC National Leader and former Lagos State Governor, Asiwaju Bola Ahmed Tinubu and his wife were once drug barons in the US. That the maximum amount of fun once when we make of Buruji Kashamu to be wanted in the USA for heroin distribution, Aye Dee says Bola Tinubu and his wife, Remi, were also active in the distribution of the drug in the late 80s, early 90s. But that their career in the drug trade was  cut short when they were apprehended by the US government. Aye Dee even mentioned that Tinubu isn’t even the APC leader’s real name. Very ghen ghen expose