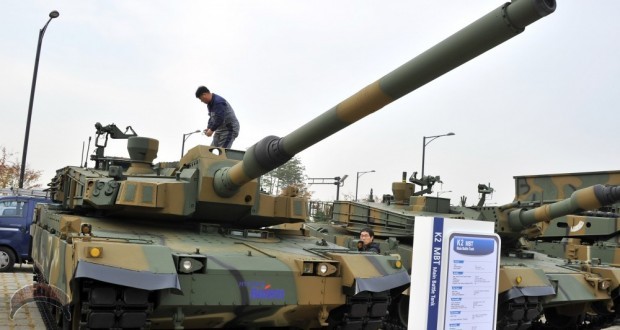 © AFP 2015/ JUNG YEON-JE - South Korea's main battle tank K2 is displayed during a press day of the Seoul International Aerospace and Defense Exhibition in Goyang, north of Seoul, on October 28, 2013

Posted by: BalogunAdesina in World News Comments Off on 4 of Top 5 Reasons Why a Cold War Military Gear is Making a Comeback

In east Asia, tank development never really stopped after the 1980s. In 2014, South Korea introduced the K2 Black Panther, the world’s most expensive tank. While it has a manned turret, it is also considerably more advanced than the K1 tank, largely based on the United States’ M1 Abrams.

Japan also recently introduced a new tank, the Type 10, and North Korea continues developing it Pokpung-ho tank, inspired by the Russian T-90. While China has focused on developing as a maritime power, it is not far off with its Type 96 and Type 99 tanks continuing to receive upgrades. 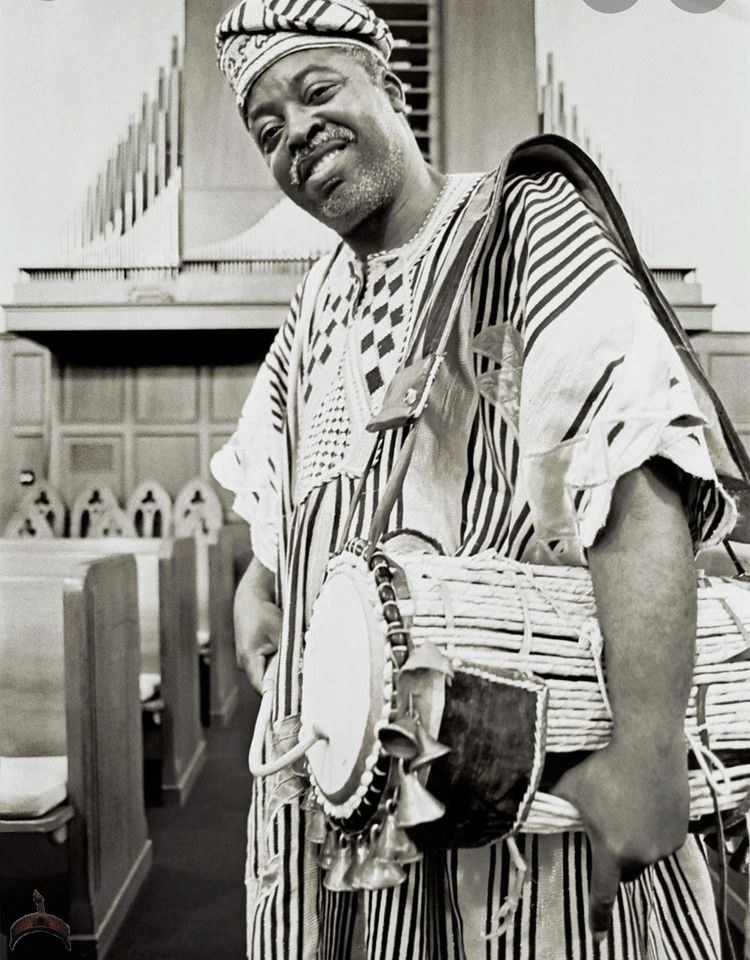 Do you know it is not IJESA OSERE (Ìjẹ̀sà an entertainer) ?It is Ijesa o sun Òré (Ijesa do not sleep on Òré)Òré is a mat (ẹnì ore) and there is history about itLet me explain.“Òré “is a kind of mat that is not as smooth as the other mats and Ijesa people were noted for good mats ,hence it appears in our oríkì…. .” ljesa Omo eleni ateka, ọmọ ẹleni ewele…”In as much as the Ijesha people have good ...