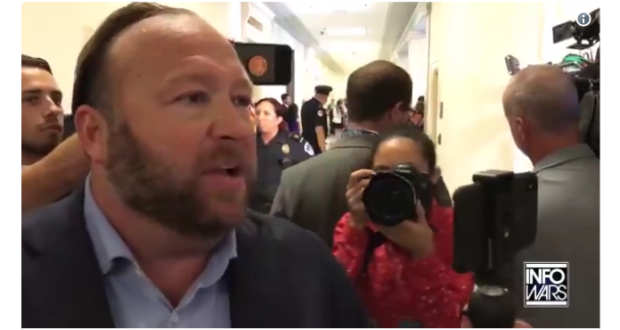 Alex Jones, InfoWars Permanently Banned from Twitter for calling out a CNN Reporter.

Posted by: BalogunAdesina in World News Comments Off on Alex Jones, InfoWars Permanently Banned from Twitter for calling out a CNN Reporter.

“We took this action based on new reports of Tweets and videos posted yesterday that violate our abusive behavior policy, in addition to the accounts’ past violations,” Twitter said in a statement Thursday evening.

The Daily Beast reports that a Twitter spokesperson told them the ban was specifically over a video of Jones screaming at a CNN reporter, telling him that he has the “eyes of a rat,” on Wednesday.

Twitter refused to cave when Facebook, Apple, and YouTube issued coordinated bans in early August against the fringe right figure in a move that was celebrated by Democratic members of the US Congress. Reports, which were refuted by Twitter spokespeople last week, indicated that Dorsey personally intervened to prevent his company from following suit.

Dorsey tweeted on August 7 after Jones was banned from a number of other social media sites that Twitter hadn’t banned him because he “hasn’t violated our rules.”

One week later, however, Jones was suspended from the platform for a week after he linked to a video encouraging his fans to get their “battle rifles” ready for war with his political and media opponents. A Twitter spokesperson told The Daily Beast after the permanent ban that that incident was Jones’ “last straw.”

If Twitter is to be taken at their word, then Jones’ final straw was also his first.

Brave of Jack to ban Alex Jones after he tried to publicly harass Jack specifically.

Jones showed up at Dorsey’s congressional testimony on Wednesday and got into an argument with Senator Marco Rubio (R-FL) that quickly went viral. Jones also fought with Senator Ron Wyden (D-OR), in addition to the CNN reporter.

Alex Jones was banned from Twitter reportedly in response to posting video from this exchange from yesterday with a CNN reporter pic.twitter.com/aVpK6Q2Bm4

Some InfoWars-affiliated accounts, such as The War Room, InfowarsNews, and InfoWars editor Paul Joseph Watson were kept out of the ban, among possible others.

“We will continue to evaluate reports we receive regarding other accounts potentially associated with [Alex Jones] or [InfoWars] and will take action if content that violates our rules is reported or if other accounts are utilized in an attempt to circumvent their ban,” Twitter said.

Previous: American Actor Burt Reynolds Dies at 82
Next: JOTD: Between the buyer and the seller 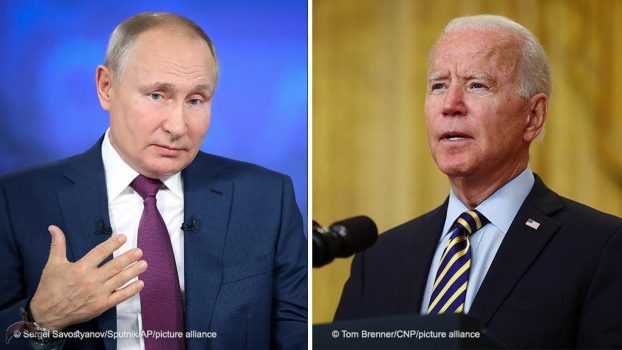