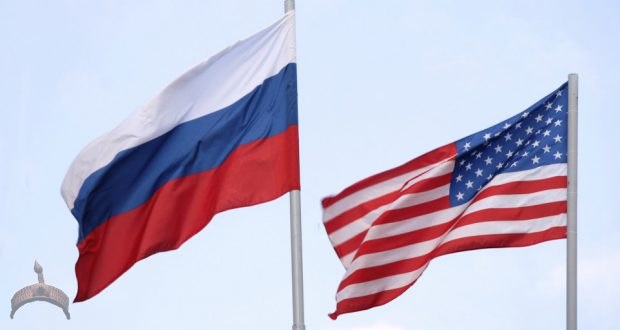 Posted by: BalogunAdesina in World News Comments Off on Biden Set To Meet “killer” Putin On Neutral Ground

During a telephone conversation with Vladimir Putin, US President Joe Biden invited his Russian counterpart to meet in the coming months in a “third country” to discuss the full range of issues in relations between the two states.

“They discussed a number of regional and global issues, including the intent of the United States and Russia to pursue a strategic stability dialogue on a range of arms control and emerging security issues, building on the extension of the New START Treaty. President Biden also made clear that the United States will act firmly in defense of its national interests in response to Russia’s actions, such as cyber intrusions and election interference. President Biden emphasized the United States’ unwavering commitment to Ukraine’s sovereignty and territorial integrity.” – the readout published by the White House reads.

At the same time, President Biden reaffirmed his goal of building a stable and predictable relationship with Russia consistent with U.S. interests.

On March 17, Russia recalled the Ambassador to the United States, Anatoly Antonov, to Moscow for consultations. Antonov is still in Russia. This happened after Biden claimed he considers Putin a “killer”.

It is highly likely that the military escalation in Eastern Ukraine would be one of the main topics of negotiations between Biden and Putin. The contact between the two leaders is highly likely a bad signal for their Ukrainian counterpart, Volodimir Zelensky. 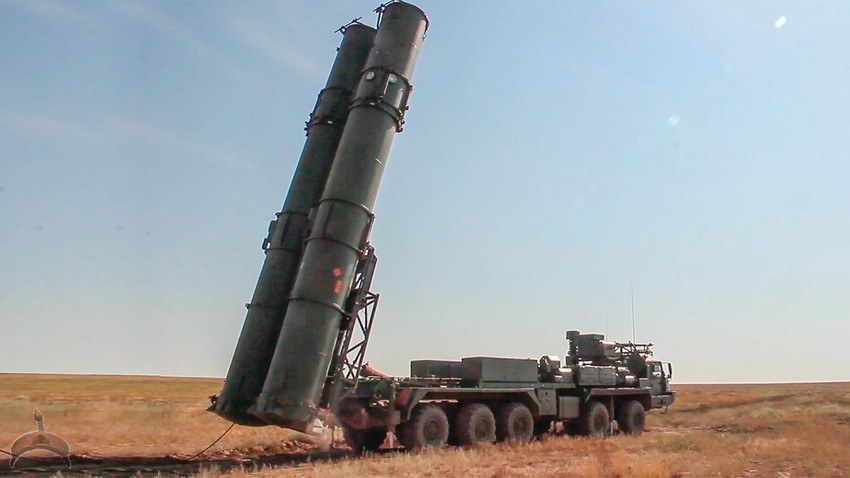