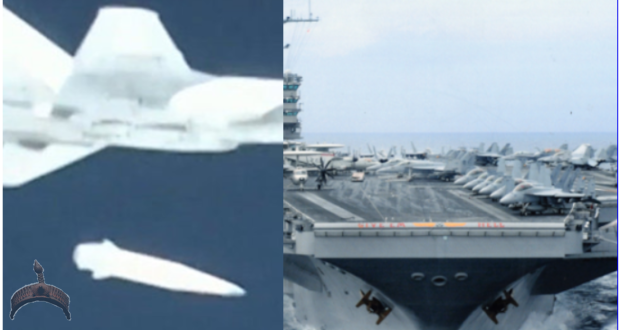 Briefing by Russian Defence Ministry (is that a Kinzhal -“Dagger” flying?)

Posted by: BalogunAdesina in Breaking News, World News Comments Off on Briefing by Russian Defence Ministry (is that a Kinzhal -“Dagger” flying?)

💥Among them: 4 command posts, including the brigade command post in Zabuyanye, 4 anti-aircraft missile systems, of which 3 S-300 and 1 Buk-M1, 1 radar guiding and targeting station, 3 multiple launch rocket systems, 12 missile and artillery weapons depots and 43 areas of military equipment concentration.

💥In total, since the beginning of the special military operation, 196 Ukrainian unmanned aerial vehicles, 1,438 tanks and other armored combat vehicles, 145 multiple launch rocket systems, 556 field artillery and mortars, as well as 1,237 units of special military vehicles have been destroyed.

Previous: High crude prices create an incentive for oil smuggling – Wale Okunrinboye
Next: Nigeria must move from politics of big men to issues –Utomi, others 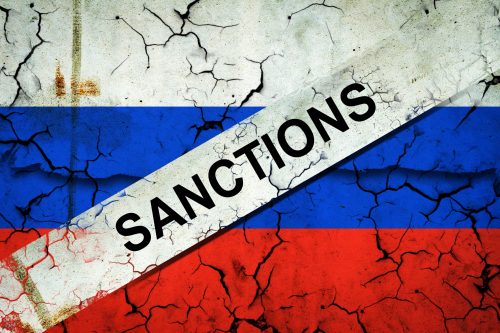