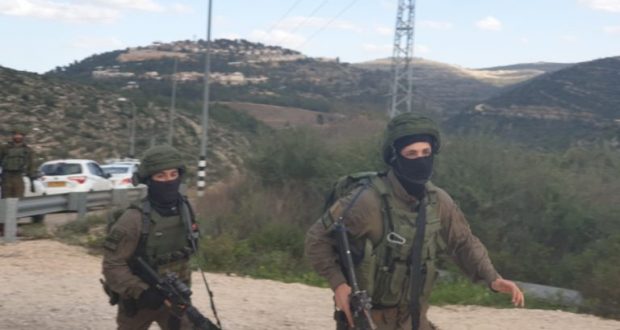 Posted by: BalogunAdesina in World News Comments Off on Day Of Violence In Jerusalem: Three Attacks On Israeli Troops, Two Palestinian Security Officers Killed By Idf

February 6th, saw several escalations in violence in Jerusalem, more than likely as a result of US President Donald Trump’s “peace plan.”
Just before noon on the day, a man walked up to Israeli police officers on the Temple Mount in Jerusalem and opened fire, lightly wounding one of them. He fled on foot, officers caught up to him, shot and killed the perpetrator.
The shooter was identified as Shadi Bana, 45, an Arab Israeli from Haifa.
He also owned a flower shop, and was liked by both Jewish and Arab neighbors, according to Channel 13 news.
He’d reportedly converted from Christianity to Islam recently.
The wounded officer, identified by police only as Master Sergeant G., was one of the officers who charged at Bana.

“The terrorist suddenly pulled a gun and started shooting toward us a few rounds,” G. said in a police video released after the attack.
“Even though I was hit in the shoulder I charged at him together with another officer who was with me at the post, and we neutralized him,” he said.

The man is immediately being vilified, and called a terrorist, Israel’s “democratic” policy towards Arabs.

“He was the last person I would think could become a terrorist. I had a hard time believing he could even quarrel with someone. I’m shocked by this,” one of Bana’s neighbors said.

Other neighbors made similar template remarks.

In the afternoon, a drive-by shooting took place on a highway near the central West Bank settlement of Dolev.

The gunman fled the scene to a nearby village, with Israeli troops in pursuit, the IDF said. One of the bullets fired by the gunman struck the helmet of an IDF soldier, but the helmet absorbed the hit and the soldier was only lightly hurt.

“A terrorist shot at IDF troops were in the area. An IDF soldier was lightly injured from the gunfire and was taken to the hospital for treatment,” the military said.

“IDF soldiers responded with gunfire at the terrorist and began searching for him.”

The above-mentioned incident was the third attack on Israeli security forces on the day.

The first one was the car-ramming by a Palestinian man that left 12 Israeli troops injured, one in critical condition.

The suspect, Sanad al-Turman, a 25-year-old resident of the East Jerusalem neighborhood of A-Tur, was arrested at the Gush Etzion Junction in the central West Bank.

He, also, was a flower shop owner.

The army’s manhunt in Bethlehem throughout the day sparked small-scale clashes in the city and surrounding areas. Palestinian media reported that Israeli troops seized security cameras around Bethlehem, reportedly as part of the search effort.

With the escalation of violence, on two separate occasions Israeli soldiers shot and killed members of the Palestinian security forces in Jerusalem.

A Palestinian Authority police cadet was shot dead, apparently by mistake, amid clashes between Palestinian protesters and Israeli troops during the demolition of a “terrorist’s home” in the northern West Bank city of Jenin.

A second man, a PA police officer, died later in the day, after he was shot by Israeli troops in Jenin in what the military said were unclear circumstances.

In order to strengthen security in Jerusalem, the IDF announced it was sending in reinforcements to the area.

The military said the decision was made after an “ongoing situational assessment.” The IDF said it was deploying one extra battalion, which usually comprises a few hundred soldiers.

Visitng the West Bank, IDF Chief of Staff Aviv Kohavi said: “We have no intention to let terror win. The directive in the field is very clear, clear down to the last soldier — to thwart and prevent every [terrorist] activity,” Kohavi told the officers.

Previous: Assad Is Destroying Last Seedlings Of Idlib Democracy
Next: Our fundamental disagreement about WWII, Hitler, Jews and race 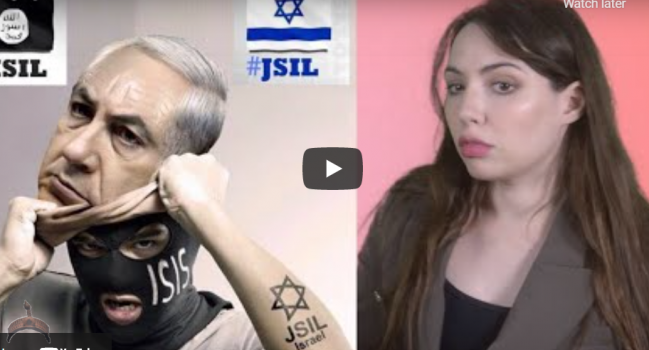