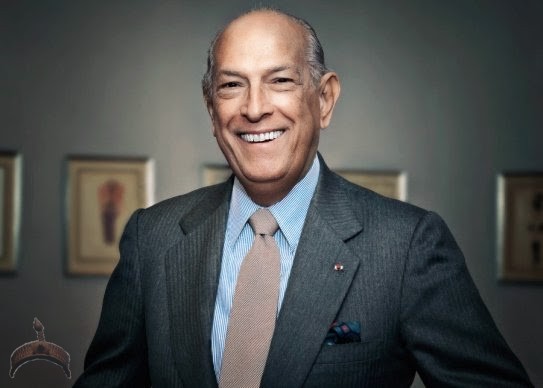 Legendary fashion designer Oscar de la Renta has died. He was 82. Based on a report released by his family, he died yesterday evening in his home in Kent, Connecticut surrounded by family. The statement didn’t specify reason behind death but he’d been battling cancer for a while.

He worked as an artist for Balenciaga, Lanvin, Elizabeth Arden before launching his label in 1965. He rose to fame in the U.S. for dressing First Lady Jacqueline Kennedy.He’s survived by a partner, a boy, stepchildren and step grandchildren.

Previous: Fayose picture lying flat on the ground !
Next: Chika Ike says she pays $24,000k to rent a luxury yacht for for just two days 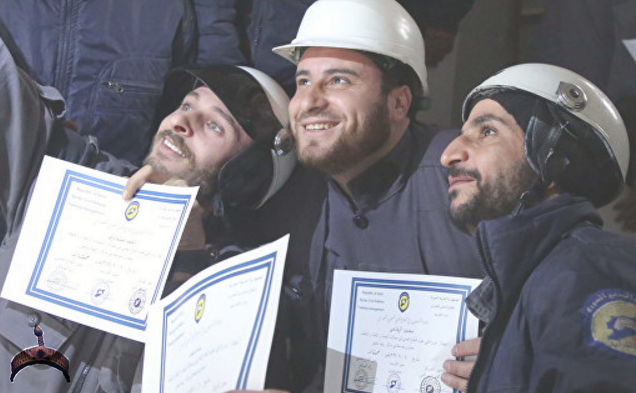 One of the most controversial decisions at this year’s Oscar ceremony was the fact that The White Helmets, a movie produced by digital giant Netflix, won Best Documentary Short. For the company, it was their first-ever Oscar at the prestigious ceremony. The 40-minute feature follows the daily operations of a group of volunteer rescue workers of the Syrian Civil Defense, also known as the White Helmets. The group received wide coverage in the mainstream media and is portrayed as heroes and saviors, who operate in parts of rebel-controlled ...