Don't Miss
Home / News From Nigeria / World News / French NGOs Banned in Mali: ‘Evil of France Has Not Yet Begun in Africa’ 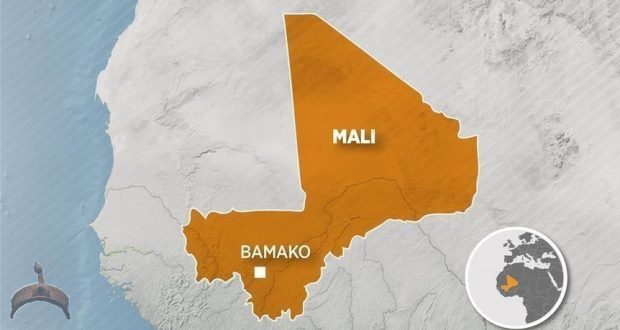 Posted by: BalogunAdesina in World News Comments Off on French NGOs Banned in Mali: ‘Evil of France Has Not Yet Begun in Africa’

A geopolitical expert discussed hot topics such as the ban on French-funded NGOs in Mali and Emmanuel Macron’s attempts to restore ties with Africa. However, this goal may not be achieved in the current environment, the analyst believes.

The French President recently announced the restoration of ties with the African continent as a priority of his mandate. However, this mission may “never” be accomplished, “and not only with Mali but with all of Africa,” Adama Diabate, a geopolitical specialist and deputy director of the University Institute of Territorial Development (IUDT) at the University of Bamako, revealed.

“And I assure you that the evil of France in Africa has not even started yet,” the specialist said.

The expert noted an “awakening among Africans, and not only among intellectuals, who have finally understood the substance of the relationship, which was a one-sided exploitation of Africa.”

“Macron says that improving relations with Africa is a priority. Macron is forced to say this because France can no longer operate in other corners of the world. But the problem is that as long as Macron is there, it’s impossible,” Diabate said.

The Situation Concerning NGOs in Mali

Addressing the issue of Mali’s transitional government banning French-funded non-governmental organizations, Diabate said this would “create a lot of problems for the French in general.”

“As you can guess, they work through these NGOs here (…). That is, these NGOs are directly linked to the Quai d’Orsay (France’s Ministry for Europe and Foreign Affairs – ed.). Officially we don’t say that, but we know about it.”

The analyst also commented on the Mali Foreign Affairs Minister’s statement that Western countries were imposing their values on Africa and neglecting the fact that they could actively participate in international relations.

According to Diabate, Westerners, who “have been living off the colonies, the swindling” for 500 years, “are mentally raised and educated in the sense that everyone must serve them.”

“It is the cultural hegemonic supremacy of the West. The whole sense of globalism is that: ‘We have a culture that is better than the culture of others, ‘The others envy us (…). And today, African countries are telling France that they want to have the rights of free partnership, that their sovereignty is preserved and ‘that the interests of our peoples be respected in everything we do with you,” the analyst said. 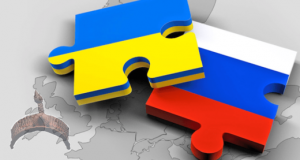 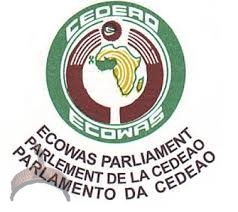 The Economic Community of West Africa States (ECOWAS) has lifted sanctions it imposed against Mali following an August 18 putsch that ousted President Ibrahim Boubacar Keita. The 15-nation bloc – which includes Mali – had, on August 19 said that it would suspend the country from its internal decision-making bodies, close land and air borders, until there is the formation of a unity Government and a demand for “sanctions on the putschists and their collaborators.” Recall that a transitional Government ...