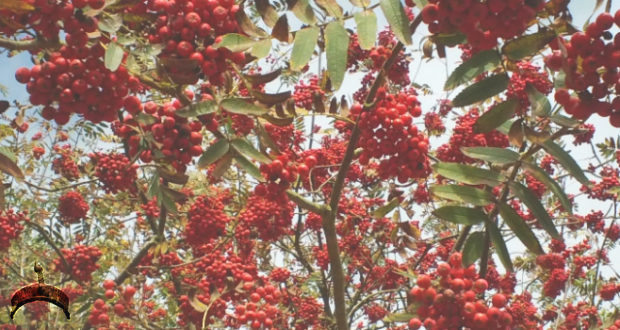 Fruit Of The Poisonous Tree

Posted by: AbubakarMuhd in World News Comments Off on Fruit Of The Poisonous Tree

This comment was chosen by Mod KL from the post  “Fear and Loathing Inside The Deep State”. The moderator feels it is a very well written comment that in order to save this planet we need leave the “moral” ideals of Islam, Judaism and Christianity behind, and embrace the idea that we are all in the same boat and we need to be pragmatic, not religious, about it.
Comment by Dihlon
I always feel like the greatest of minorities in these conversations. As an American, who served as a Navy Corpsman with the Marines, just after Vietnam, I come to this whole perception of Trump and the whole of U.S. government as one who didn’t vote for either choices presented, but voted for one of the other attendees at the table with Flynn and Putin, Jill Stein. For the record, I am anti-Zionist, but more from a spiritual-philosophical perspective than a political one. Basically, I consider everything that springs from the minds of the followers of Abraham, in all it’s derivative branches, to be the basis for all the troubles we are faced with today.
Islam is but another manifestation of radical Christianity, once the zealousness fizzled out in the conquest of conquering Europa and the Americas. The same mind parasite infects radical Islam in it’s drive to sow discord, suppress the feminine and pervert the thinking of the natural man to keep him/her confused and at war within themselves. Being of European decent, I can only make my stand with others of my tribe, against those who would seek to eradicate us for some grand social experiment that the goal of which escapes me, except to say it most probably is the usual madness that infects the minds of these “believers.” .
I can no more support a government that holds to a Judeo-Christian ethic, like Bannon envisions, or any other ideal that seeks to exploit the planet without ceasing or fails to grasp the basic understanding that what we are using to empower our societies is at the heart of all our conflict. The root and cause of all of our dis-ease is the three great religions that sprang from Abraham and the societies that lay claim to that influence as the hallmark of it’s existence. Until we free ourselves of these haters of nature and the earth, we are doomed to continue in this spiral of self-destruction that is at the heart of these exercises in faith.
The misuse of the gifts of the planet is what drives these senseless wars. China, seeking to protect the oil routes it needs to feed it’s emerging economy is at the heart of those troubles. Russia, trying to exploit it’s vast riches and being thwarted for fear of it’s rising position. All for the sake of oil and gas. Mindless. We need a new energy source or we’ll all inhabit a nuclear radiated cinder.
We need a new power source that frees men from the need to enslave themselves to maintain a lifestyle that he doesn’t really understand, and if he did, would reject from the clear understanding that he can’t sustain it. To do so, only enslaves him and his progeny, to those who wish to only allow energy sources that can be metered and controlled. Until that day comes, we will continue in these, although engrossing and lively, debates about the deeds of the mighty and connected.
Frankly, I sense, at a level that is far more gratifying, that those who stand together in resistance at Standing Rock, are a far better example of where we all need to be than any administration of Trump or any other wanna be leader can ever hope to accomplish. Here’s to standing back and hoping that as they fall under they’re own inescapable debt/derivative mountain, that they leave enough of the earth left for the real humans to inhabit. As an American, I will probably continue to withdraw participation in this madness, more and more. I love the idea of my country, but, I still haven’t seen anything close to that ideal.
Except among those who the founding fathers fashioned a large portion of the original intent upon. They just left out the large contribution and authority given to the women of the Iroquois Confederation and the Council of Mothers. America is still a good idea, worth fighting for. I honestly wish Trump well in ridding us of the neo-con infestation. But I do have concern with the heavy consideration given to the tenets of Judaism in his household. I am not encouraged.As for Flynn, I always liked serving under officers of his stripe.
Not bound to convention and willing to strive outside the imaginary boundaries erected for behavior. I think they called that “boldness and daring initiative.” Like him, I am also a registered Democrat, but left it shortly after the arrival of the Clintons and the New Democrats. Humph, you can see where they led us. They had a smell when they arrived and it only intensified with the rise of that sulfurous witch Hillary. I know, as my 80 year-old Democratic mother and I, watched the returns and it became clear that Trump had won, that we both felt a sense of relief that Hillary hadn’t completed her coronation. All I know is that I am more than willing to partner with Russia and stop all this neocon insanity that only serves the desires of the Israelies.
Of course, being the snakes they are, they’ll just shed their skins and become something else. I am intrigued with the choice of Flynn and will watch with interest what he does.
U.S.A 2016-11-24
AbubakarMuhd

Previous: How Many “Last Hospitals” Russia-led Airstrikes Destroyed in Aleppo?
Next: Lagos State named the most security conscious state in Africa 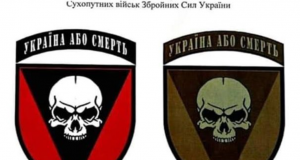 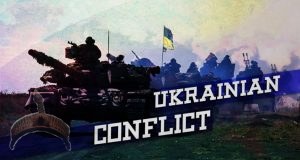 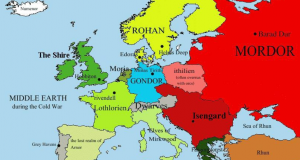 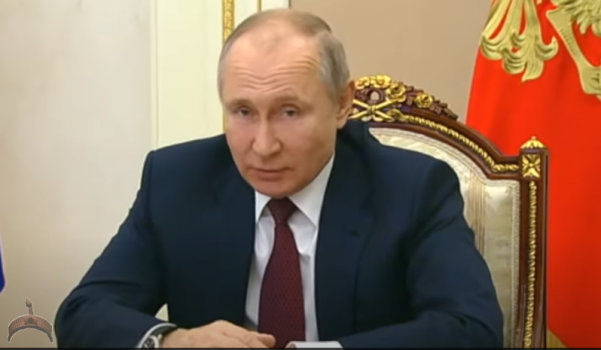 [this analysis was written for the Unz Review] Intro: cause vs pretext It is not an exaggeration to say that in the mythology of the AngloZionist Empire Putin is something akin to Satan or, at least, that he is a kind of “Sauron” who is the epitome of evil. And, we all heard that recently, Biden, in a recorded interview, declared that Putin is “a killer”. When given a chance to soften this statement Jen Psaki did no such thing. We ...