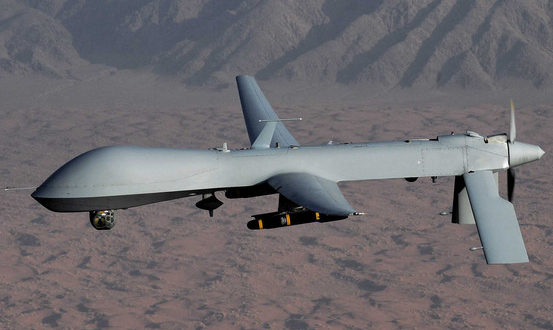 Late on June 19, Ansar Allah (also known as the Houthis) carried out a new one “cruise missile” strike on Saudi Arabia. The missile strike targeted a major power plant in the area of al-Shuqaiq in the Kingdom’s southern province of Jizan.

Brig. Gen. Yahya Sari, a spokesman for the part of the Yemeni Armed Forces loyal to the Ansar Allah government said that the strike was a response to the continued crimes of the Saudi-led coalition in Yemen. He also promised “great surprises” for “the Saudi regime” if it continues its invasion of Yemen.

Since 2016, Ansar Allah has carried out at least 10 attacks on Abha Airport with ballistic missiles, cruise missiles and loitering munitions. The most recent took place on June 18 when the Yemeni resistance employed Qasef-K2 suicide drones paralyzing the work of the airport once again.

Ansar Allah and allied army units also carried out successful raids in the southern Saudi province of Asir on June 17th and 18th. In the course of the advance, they destroyed at least 11 vehicles of Saudi forces and captured loads of weapons.

Saudi warplanes and attack helicopters carried out several airstrikes on Houthi positions in southern ‘Asir in an attempt to repel the attacks. However, the airstrikes were not effective.

Over the past months, the province of Asir has turned into a battleground between Saudi and Yemeni forces with the Saudi military seemingly unable to stop Ansar Allah attacks and secure the border area.

On June 20, Iran’s Islamic Revolution Guards Corps said that it had shot down an intruding US spy drone near the Kouh-e Mobarak region, over the province of Hormozgan. According to US officials as quoted by mainstream media, it was downed over the Strait of Hormuz.

Yemeni sources see the continued US military buildup in the region and its increased intelligence activity as signs of a coming escalation in the Persian Gulf region.