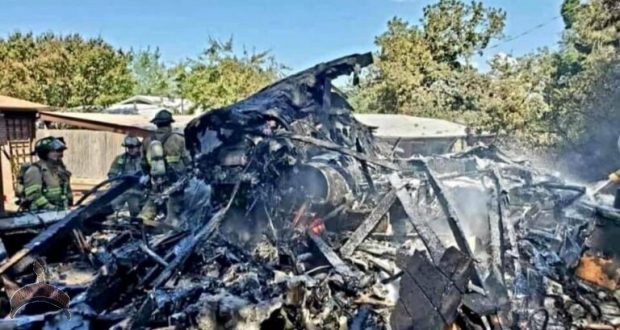 Posted by: BalogunAdesina in World News Comments Off on In Photos: Military Aircraft Crashed In Texas

On September 19, a military training aircraft crashed in a residential area of Lake Worth in Texas, the USA. Lake Worth is located in the Forth Worth metropolitan area in North Texas.

The pilots did not manage to take the falling aircraft out of the residential area. As a result, the Navy T-45C Goshawk jet trainer crashed in the backyard of one of the homes, and the debris damaged the nearby structures.

According to reports, three civilians who are residents of the damaged homes sustained minor injuries and were treated on the spot.

The both pilots, a military flight student and his instructor, were hospitalized after they ejecting from the plane, according to Ryan Arthur, chief of Lake Worth’s fire department.

The aircraft was reportedly assigned to the training wing of the Naval Air Station in Kingsville, Texas.

According to the photos shared online, one of the pilots’ parachutes got caught in a power line, the second landed nearby.

Previous: Military Situation in Libya on September 20, 2021 (Map Update)
Next: LPR exhumes over 90 victims of Ukraine in Pervomaisk 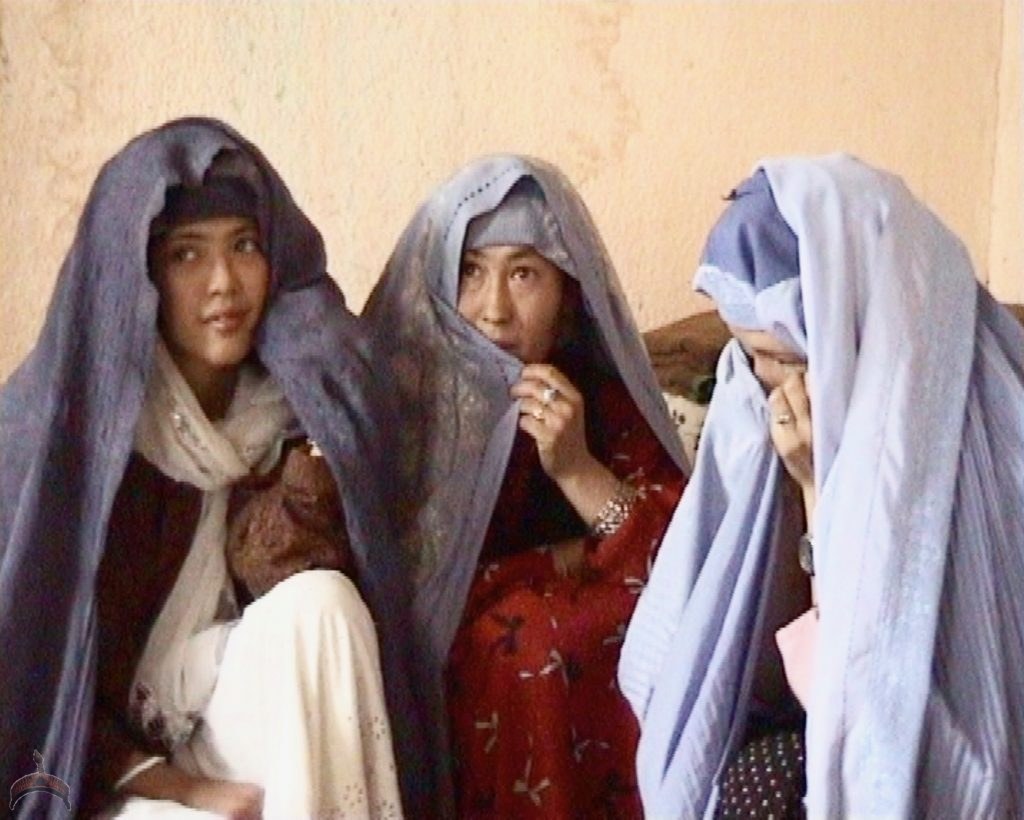 by Pepe Escobar for Oodua via The Saker Blog and friends Dear reader: this is very special, a trip down memory lane like no other: back to prehistoric times – the pre-9/11, pre-YouTube, pre-social network world. Welcome to Taliban Afghanistan – Talibanistan – in the Year 2000. This is when photographer Jason Florio and myself slowly crossed it overland from east to west, from the Pakistani border at Torkham to the Iranian border at Islam qillah. As Afghan ONG workers ...