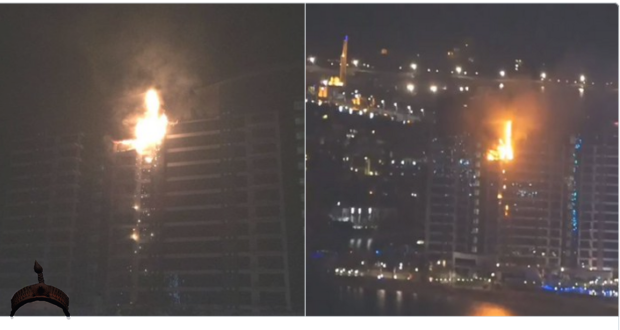 A fire is roaring through a series of high rises on Dubai’s artificial Palm Island.

The fire appears to have ignited in one of the penthouse suites, according to the Daily Mail, before engulfing nearby residential units.

Firefighters have arrived on the scene to combat the blaze.

A huge fire has broken out at the residential Oceana Building in Dubai’s Palm Jumeriah. pic.twitter.com/lDl2ethYcE

Everyone in the building evacuated before injuries were sustained, according to Dubai’s media office. 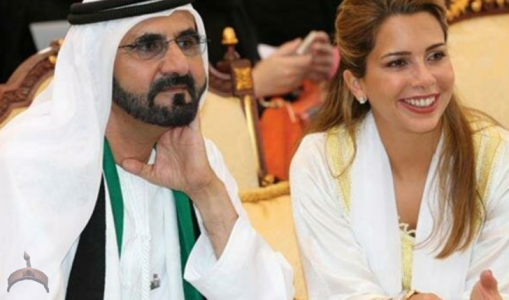