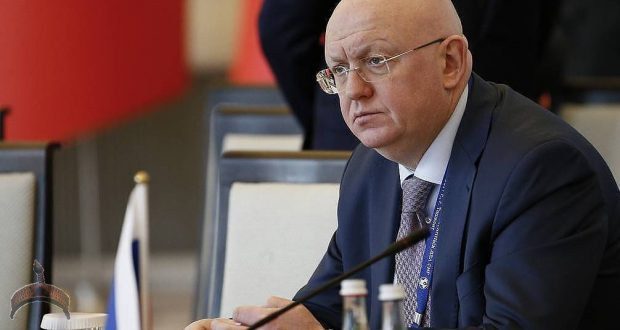 Posted by: BalogunAdesina in World News Comments Off on Nebenzya at UN to West

“You are spending billions on a proxy war with Russia to the last Ukrainian. This is real incitement to violence on your part. You indulge in frenzied Russophobia in your countries, indulging the Poles, Czechs, and Balts who have long been obsessed with it. In your country, there are even stickers on shops and bars that do not serve Russians. How is this different from racism? Change the word “Russian” to “black people” or “Jew”.

Why do such associations make you cringe, but you can treat Russians like that? And if you don’t think so, then why do you support the “cancel Russia” campaign launched by Ukrainian political strategists? But no matter how hard you try, you will only be able to drag out the agony of the criminal Russophobic Kyiv regime, but not stop it.

This regime was doomed back in 2014 when it started a war against its people, millions of Ukrainians are waiting to get rid of it. Our operation will be carried through to the end, its goals will be fully realized.”

Previous: Advice To My Fellow Men About Their Pregnant Wives.
Next: Gonzalo Lira: Israel Provokes Russia  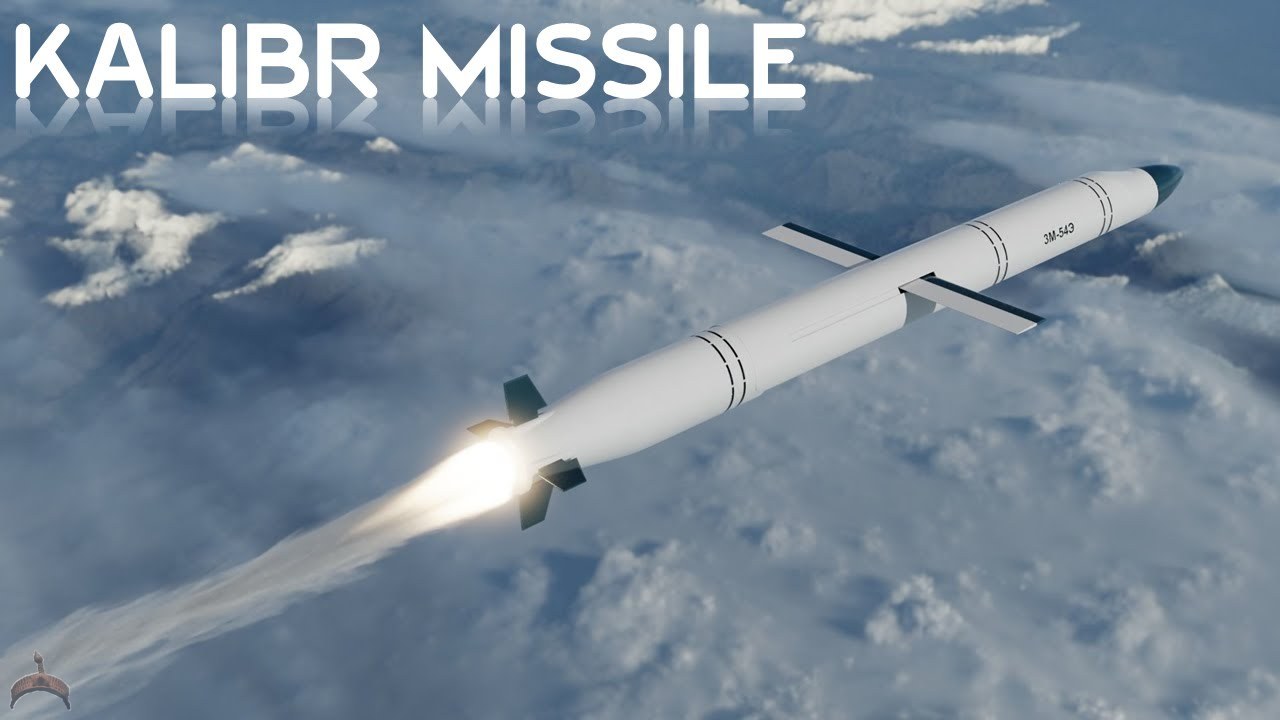 By Saker Staff for Ooduarere via the Saker Blog This is about the most significant of the last two quiet days. But the silence is over. Some may remember that Military Summary said about two days ago, that there is little to report as there is very little movement on the front. Wait for it, I think we now know why. Let’s take some extracts, somewhat cleaned up, from the Russian MoD report today which is noticeably longer than the ...