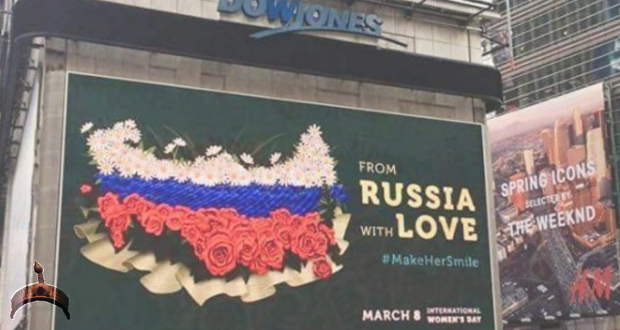 On Rohrabacher and iPhone

Posted by: BalogunAdesina in World News Comments Off on On Rohrabacher and iPhone

In Regard to the claims of the Baltic republics that Russia attempting “military aggression against them.”

It’s confirmed that all iPhones are tracking devices, microphones and cameras for spying on their owners

Informnapalm, which is a NATO based intelligence gathering organization, published a list of their accomplishments in 2016 including a “successful hacking” an iPhone of a war in Donbass personality “Motorola” Arseniy Pavlov.

Actually, anyone can do what C.I.A. does and take a total control — spying on all iPhone communications, application activity and GPS by using the FlexiSPY iPhone Tracker.

A senior Russian intelligence officer arrested in December 2016 has been linked to a group of hackers known as Shaltai Boltai, or Humpty Dumpty, was changed in espionage and treason and passing state secrets to the C.I.A.

One of the Shaltai Boltai tweets saying that “these interesting photos got to them completely accidentally. Taken from the personal iPhone of @ medvedevrussia” 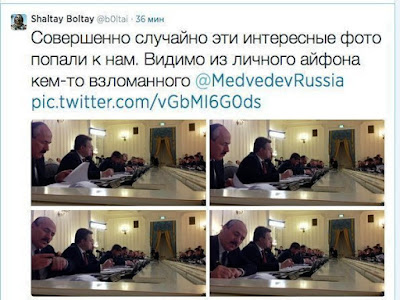 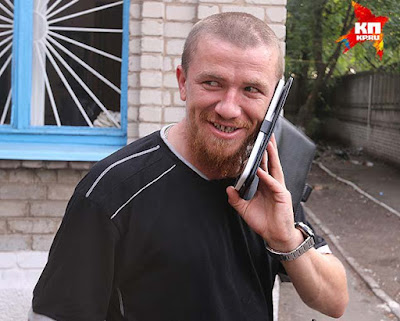 Granting that any electronic media at all can be faked.

The Russian parliament is set to consider a new bill that would fast-track naturalization for people born in Russia or whose ancestors were born within the current borders of the Russian Federation.

As RT reports: “the bill introduces changes to federal laws on citizenship and the legal status of foreign citizens, and allows people born in Russia and those who have ancestors born within the current borders to receive residence permits without having to provide documents proving they have given up their previous citizenship.”

I must ensure you that it take about 3 to 6 months to get citizenship for people born in Russia and currently residing abroad. There is also a law providing naturalization to people who have ancestors born within the current borders of Russia.

I have a suspicion that there are some very specific people for whom this bill is being tailored. 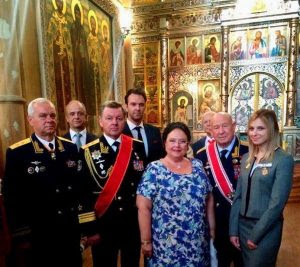 Getting ready for the Western economic collapse

Russia and Turkey are starting to trade in local currencies and using the Russia’s based Mir card and the Russian MIR payment processing system. 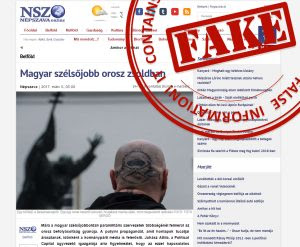 Millions of Ukrainians have accounts in Sberbank, and  they are not Bandera followers, by no means.

About 3 million Ukrainian citizens who work in Russia, use the Sberbank accounts for payments and money transfer. Sberbank has also invested billions of dollars in Ukraine, those investments include loans to small and medium businesses and real estate loans.