Russia & the USA coordinate their joint course against terror

Posted by: BalogunAdesina in World News Comments Off on Russia & the USA coordinate their joint course against terror 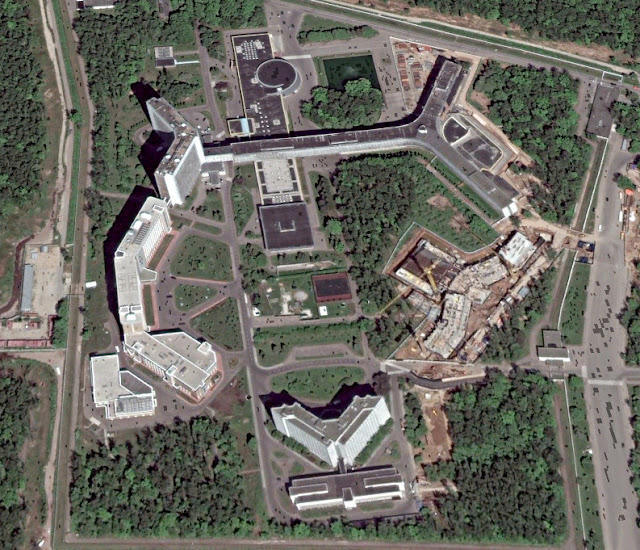 As “Bild am Sonntag” reported, referring to US-intelligence circles, last week already leading delegations of the CIA and Russian foreign intelligence service SVR met in Moscow. The secret talks were aimed at coordinating the joint military cooperation in the Syrian war. The Americans intend to support future Russian military action against IS in Syria with findings out of their own espionage, so “Bild am Sonntag“.

Especially the high increase of IS-fighters and the stream of refugees out of Syria had forced the two great powers to act concertedly. Foreign minister Frank-Walter Steinmeier (SPD), who is going to receive his US-colleague John Kerry in Berlin on Sunday, said towards “Bild am Sonntag“: “Finally there is movement in the Syrian crisis again. I appreciate that Washington and Moscow don´t talk about each other, but with each other again about the situation in Syria and want to compare notes about military matters.”

Tagged with: russia Syria US