Don't Miss
Home / News From Nigeria / Breaking News / Syria vows to down any uninvited objects in its Air-Space, down 13 Israeli Cruise missiles 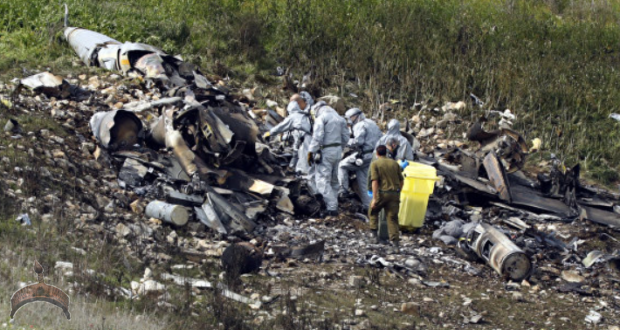 Syria vows to down any uninvited objects in its Air-Space, down 13 Israeli Cruise missiles

Posted by: BalogunAdesina in Breaking News, World News Comments Off on Syria vows to down any uninvited objects in its Air-Space, down 13 Israeli Cruise missiles

During a press conference, Fayssal Mikdad, Syria’s Deputy Foreign and Expatriates Minister, asserted that the USA aimed to prolong the war in the country.

The diplomat called on Arabs and Kurds in northern Syria to “unite and fight back at Turkish forces,” warning the Western countries against carrying out airstrikes on Syria.

“We call on the United Nations to investigate the actions and practices of the United States, which threaten the territorial integrity, sovereignty and political independence of Syria and aim to liquidate the Syrian people, contradicting the objectives and principles of the UN. The Army will down any jet that launches an assault on Syria and that is not a mere threat… we are able to get rid of terrorists when the West stops supporting them,” Mikdad said.

Earlier in the day, French President Emmanuel Macron threatened to launch strikes on Syria if the allegation that the Syrian government had used chemical weapons against its civilians was proven.

On February 10, the Israeli Defense Forces (IDF) reported that they had downed an Iranian drone over the disputed Golan Heights. After that, the Israeli aircraft attacked the command post on the territory of Syria, which was used to operate the alleged Iranian unmanned aerial vehicle. In response, Syria’s air defenses fired back at Israeli aircraft and downed an F-16 jet. Tel Aviv, for its part, attacked “additional Iranian targets” in Syria.

[ Editor’s Note: We finally have some officially reported details of the recent Israeli Airforce attack on Syria. The main disclosure is the Syrian had used the Pantsir-S short range system, specifically designed to take down cruise missiles when closing on their targets.

These systems have a variety of missiles to use depending on the altitude and type of incoming threat, plus a 30mm cannon as a last defense for itself.

Behind the weapons is the high tech radar tracking, also design to defend against swarm missile attacks which is the name of the game in modern warfare. We will be following closely the responses we get on this from various capitals.

The Russians had to be involved, particularly in early warning to the Syrian defense crews. A lot of coordination is needed to make sure the attacking force can be properly analyzed so the appropriate gun positions are assigned specific targets.

Timing is critical as in this case, Syrian fire might have been withheld until the Israeli planes launched their missiles. The Pantsirs (I am assuming more then one system) would have engaged those and then other missiles fired on the retreating Israeli planes.

The speed with which all this has to be done is incredible, and one would have to ask were Russians actually manning the Pantsir systems, as they require very highly trained people.

Israel has countered this news by claiming it took our a large part of Syrian air defenses, but without the usual video camera proof, the only one so far showing a panel truck at the T-4 base being struck.

The other big part of the story is how Israel quickly launched a second attack, designed to have empty Syrian batteries as easy targets, but Syria claims to have shot down most of the second wave, showing that the “Russian advised” air defense system had war-gamed for consecutive attacks like this. 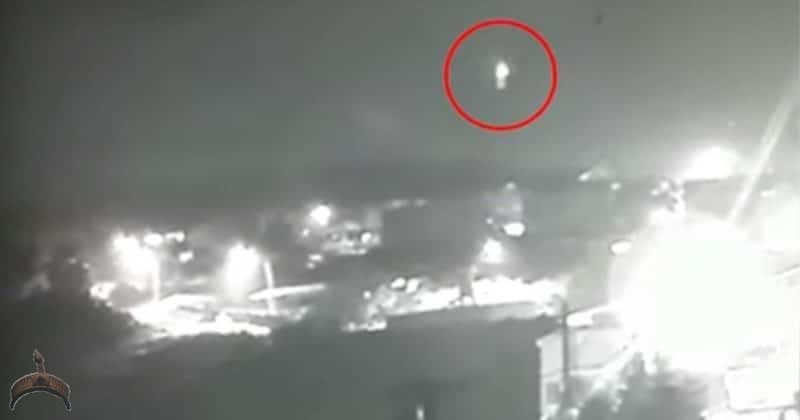 Israeli F-16 coming down in flames

The Syrian military shot down 13 Israeli air-launched cruise missiles additionally to the F-16I multirole fighter, which crashed in Israel, during the February 10 encounter in Syrian airspace, the Russian newspaper Izvestia reported on February 14 citing a source in the Syrian General Staff. MORE ABOUT THE ENCOUNTER

The report added that the missiles were the key target of Syrian forces. The only aircraft, which violated Syrian airspace, was also shot down. It was the aforementioned F-16I. Russian and Syrian sources reached by Izvestia did not deny or confirm reports that the F-16I was targeted with an old-fashioned S-200 missile.

The article also provided additional details about the February 7 incident when Israeli warplanes struck the Damascus countryside. According to the article, Israeli aircraft launched 8 missiles and Syrian forces intercepted 6 of them.

Previous: Black/White Magic? Ronaldo’s Crazy Penalty Against PSG gets the World Talking (VIDEO)
Next: Only for the Genius !