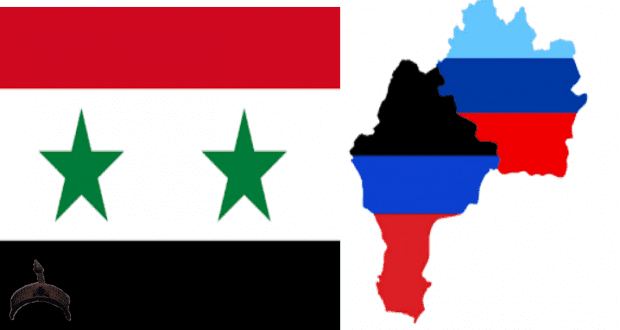 The official statement reads: “Embodying the common will and desire to establish relations in all spheres, the Syrian Arab Republic has decided to recognize the independence and sovereignty of the Lugansk People’s Republic and the Donetsk People’s Republic”.

Syria’s decision to recognize the independence of the Republics was declared even earlier soon after the Russian Federation declared the Republics’ independent states. Damascus’ readiness was reported as early as February 22, the day after the decree on their recognition by Russia was signed by Vladimir Putin. However, the official statement was released only months later.

Earlier in June, Syrian President Bashar al-Assad began the process of officially recognizing the Donetsk and Luhansk People’s Republics. The head of the DPR, Leonid Pasechnik, made a speech back on June 16, declaring that several countries, including Syria, were ready to recognize the independence of the LPR and DPR.

However, the group of countries that recognize the independence of the DPR and LPR is rather small. Syria is the second UN member state that has decided to take such a step. Russia did so on February 21. Along with them there are Abkhazia and South Ossetia which also recognize the independence of the Republics. The rest of the world continues to define the self-proclaimed republics as separatist entities under Russian control and their territory as the sovereign territory of Ukraine. 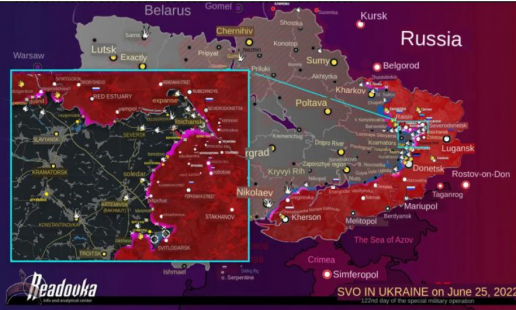 by the Saker Staff for Ooduarere via the Saker Blog Wow, too much information out there in addition to the world happenings. Today and tomorrow we have the G7 in Germany and NATO on June 29-30 in Madrid. Various threats will surface from these two meetings as well as childish foot-stomping and brave statements on steroids. Mr. Lavrov’s short statement has relevance: ‘We have few illusions that EU’s Russophobic policies will change’ – FM Lavrov We leave you with one ...