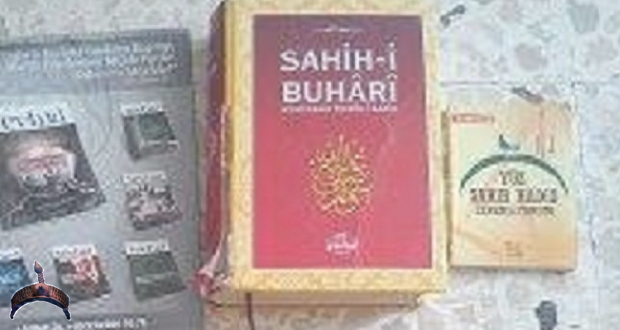 Posted by: BalogunAdesina in Breaking News, World News Comments Off on Syrian Army Gets Access to 10,000 Secret Daesh Docs

The Democratic Forces of Syria (SDF) found more than ten thousand Daesh documents around the Syrian city of Manbij that will help in further operations against terrorists.
A military source in the forces told Sputnik that during the last week the forces have found many documents, books, notes and other material that contains important information. The material was found in the areas that were strongholds of Daesh before the forces liberated those areas. 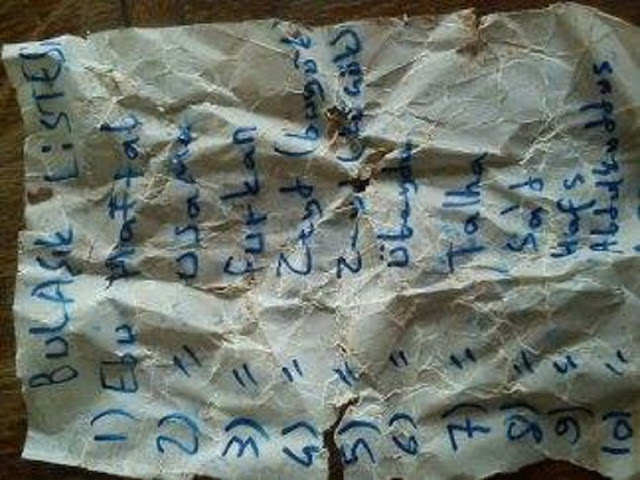 According to him, these documents can also be useful to provide valuable information for identifying the weak points in the preparations of any terrorist attacks in the future strategies of the terrorist forces.

In addition to the documents, which include notebooks, notes, diaries, lists of names of militants, maps, the Democratic Forces also found mobile phones, laptops and memory cards.

Manbij City is located approximately 360 kilometers north of Damascus and 80 kilometers east of Aleppo. On June 23, 2016 the Democratic Forces of Syria announced their assault on the city to liberate it from the clutches of the terrorists.

SDF fighters rescued thousands of refugees from the Daesh-seized surroundings of Manbij and Mascana. Among the refugees there are women, children and the elderly.

It was earlier reported that Manbij is a strategic town where Daesh militants come to from Turkey. The restoration of control over the town would also facilitate the liberation of Aleppo Province.

The Rise and Fall of ISIS

by Ghassan Kadi for Ooduarere via The Saker Blog A year or two ago, I would have never imagined that I would be writing an article with this title, at least not this soon; but things change. If anything, my previous articles about ISIS which I wrote back between 2014 and 2017 were very alarming and predicted the worst, but again, things change, and back then there were many reasons to feel alarmed. I have reiterated in that era of ...