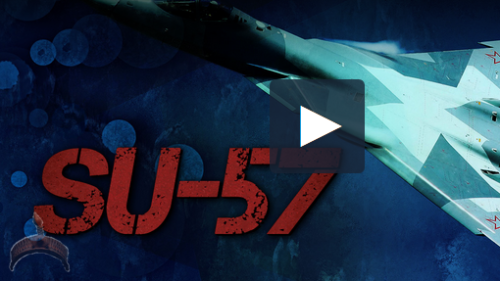 On February 21, the Turkish Armed Forces (TAF) and the Free Syrian Army (FSA) captured the villages of Qara Baba, Kirbet Siluki and Vergan from the Kurdish People’s Protection Units (YPG) in the Afrin area. Clashes between Turkish forces and the YPG were also reported in Arab Wiran.

On the same day, the second column of government forces reportedly entered the YPG-held part of Afrin under an alleged agreement between Damascus and the YPG. However, this deployment has not impacted the situation on the frontlines so far.

With the establishment of Turkish observation posts at the contact line between the Syrian Arab Army (SAA) and militants in eastern Idlib, an active phase of the SAA military operations in the area has come to its end so far. However, so-called moderate rebels have already found an interesting way to spend the time not used to fight the SAA.

By February 22, the SLF had captured the town of Maarrat al-Nu’man as well as the villages of Tramla, Kafr Rumah and Wadi Deif. Hayat Tahrir al-Sham had responded and seized the villages of Taked, A’ajel, Bsrton and the al-Furqan housing complex.

The both sides used armoured vehicles and artillery guns in this democratic competition for the influence in the militant-held part of western Syria.

The Syrian military continued deployment of troops and equipment to its positions near the militant-held Eastern Ghouta pocket in eastern Damascus. According to pro-government sources, the ground phase of the operation against militants will likely be started in the coming days.

Pro-government sources linked the alleged deployment with the expected intensification of the operations against militants in the Damascus countryside as well as the tensions in the Euphrates Valley.