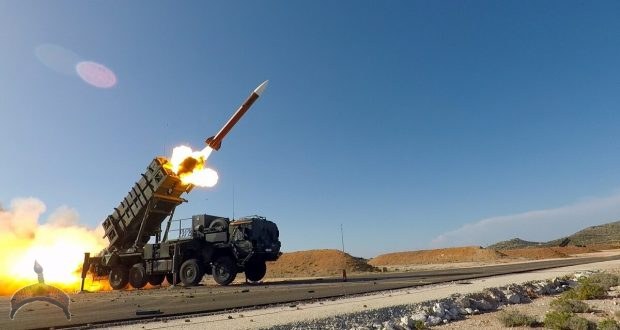 Did the U.S. missile defenses fail during the Saudi oil attack?

Posted by: BalogunAdesina in World News Comments Off on Did the U.S. missile defenses fail during the Saudi oil attack?

It’s looking that way. The oil infrastructure that was attacked last weekend is located in an area with one of the thickest air defense networks on the planet. Saudi Arabia is defended 88 Patriot Missile Systems. A large portion of those systems guard the oil infrastructure in that portion of Saudi Arabia. The Patriot is a universal, medium-range air defense system, designed to defeat aircraft, cruise missiles, drones and ballistic missiles.

Given the limited reaction times associated with defending against low-flying cruise missiles, systems like the Patriot and the Russian S-400 have a high degree of automation. If the Patriots guarding some of Saudi Arabia’s most critical infrastructure were unable to stop a single drone, it does not appear that the system can meet its advertised capabilities.