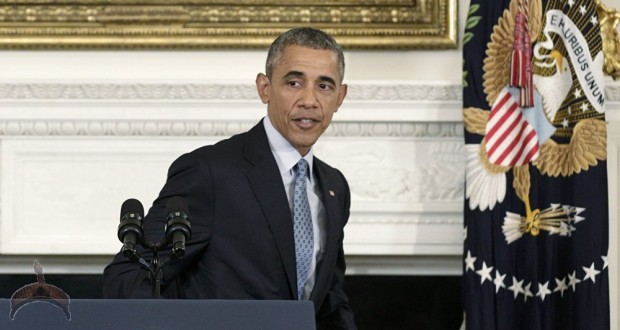 Posted by: BalogunAdesina in World News Comments Off on US Petition Urges Obama to Return Nobel Peace Prize for ‘Millions Killed’

Americans are urging Barack Obama to return the Nobel Peace Prize awarded to the US President in 2009.

US President Barack Obama, right is applauded by Nobel Committee Chairman Thorbjorn Jagland after receiving the Nobel Peace Prize during a ceremony in the Main Hall of Oslo City Hall in Oslo, Norway. (File)

The petition, published on the White House website on October 8, roundly rebuked Obama for the US’ foreign policy in the years of his presidency, particularly in regard to the Middle East, and calls on the president to change “our failed and murderous policy” in the region.

The author of the petition to the Obama administration is outraged by the actions of the US President in Libya and Syria and believes that Americans should welcome the Russian air strikes against the self-proclaimed Islamic State terrorist group. “We should stop interfering and fomenting propaganda, and let the Russians have their chance to bring peace to the area,” the petition reads. The Nobel Peace Prize was awarded to Obama on the basis of his “extraordinary efforts to strengthen international diplomacy and cooperation between people.”

Perhaps the most absurd thing to happen in the past seven years was Obama receiving the Nobel Peace Prize in 2009.

Obama has come under heavy criticism for the recent airstrike on a hospital in Kunduz, Afghanistan that killed 22 people, including 12 Doctors Without Borders staff members.

The petition needs to gather 100,000 people by November 7 in order to come into force. 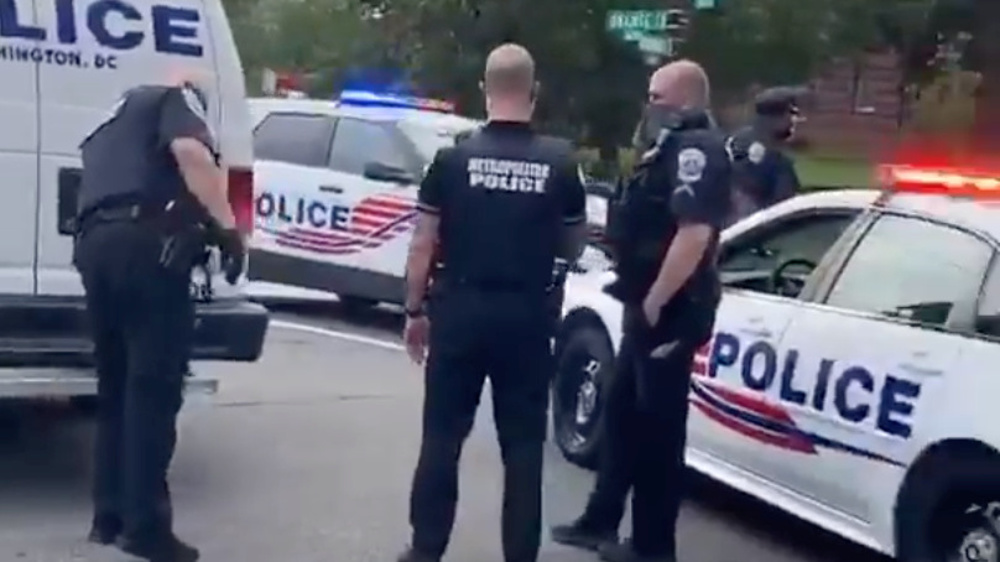 By Ramin Mazaheri – crossposted with PressTV That headline asks a surprising question, yet it’s one which was repeatedly expressed by African-Americans in Kenosha when I asked them for their evaluation regarding how all levels of government had responded to the profoundly shocking series of recent shootings there. Boarded-up Kenosha looks like a community under siege, and they naturally wonder who is coming to help them. Kenoshans would assume that a visit by the occupant of the White House would be ...