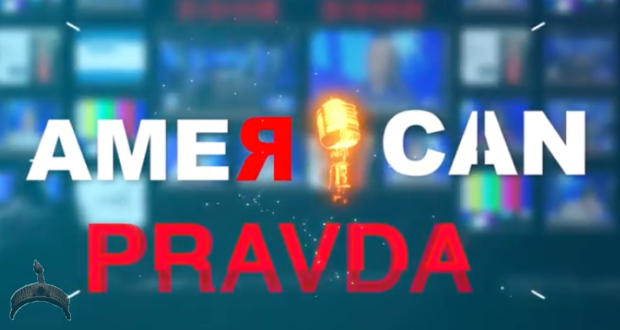 Why The American Conservative Purged Its Own Publisher

Posted by: BalogunAdesina in World News Comments Off on Why The American Conservative Purged Its Own Publisher

Note by the Saker: today, with his kind permission, I am posting an article by Ron Unz originally posted here.  While this article deals with something specific which has happened at The American Conservative, I am sure that there are many amongst you who will immediately see the parallels with some, lets call them, recent “changes of course” we have recently observed in the Russia-oriented blogosphere.  Simply put – to cater to specific political interests might give you a short-term advantage but in the long run it is always self-defeating.  I will not polemicize with those who chose that path – not publicly, not privately.  But I am offering Ron’s article as a valuable insight into what happens to those who chose to follow such a path.  Finally, I want to most sincerely thank Ron Unz for this support.  The Saker

Why The American Conservative Purged Its Own Publisher by Ron Unz

Some may be aware that when I originally established The Unz Review over four years ago one of my main motives was to have a convenient venue for my own writing, a situation necessitated by my removal as Publisher of The American Conservative. However, other matters intervened, and all but a few months of my time since then have been preoccupied with software development issues and politics, but now at very long last I do hope to return to that original purpose.

Shortly after my departure from TAC in Fall 2013, I had written an article recounting the unfortunate circumstances, and this had attracted some interest from editors at The Atlantic. But they not unreasonably balked at the length, and soon afterward I was drawn into a major campaign to implement my proposal of a huge hike in the American Minimum Wage, an effort that eventually helped establish it as a central economic pillar of the Democratic Party; this was soon followed by other endeavors, mostly on software matters. Over the years, various people have expressed curiosity about my TAC story, which remained unpublished, and with the fifth anniversary of my defenestration now upon us, I’ve decided I might as well release it in its original form, changing scarcely a single word though updating some of the links. Five years represents an eternity in political journalism, and various events and personalities have surely lapsed into obscurity, but such is the price paid for historical authenticity. 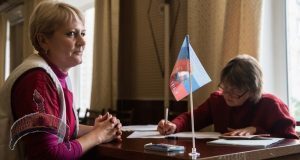 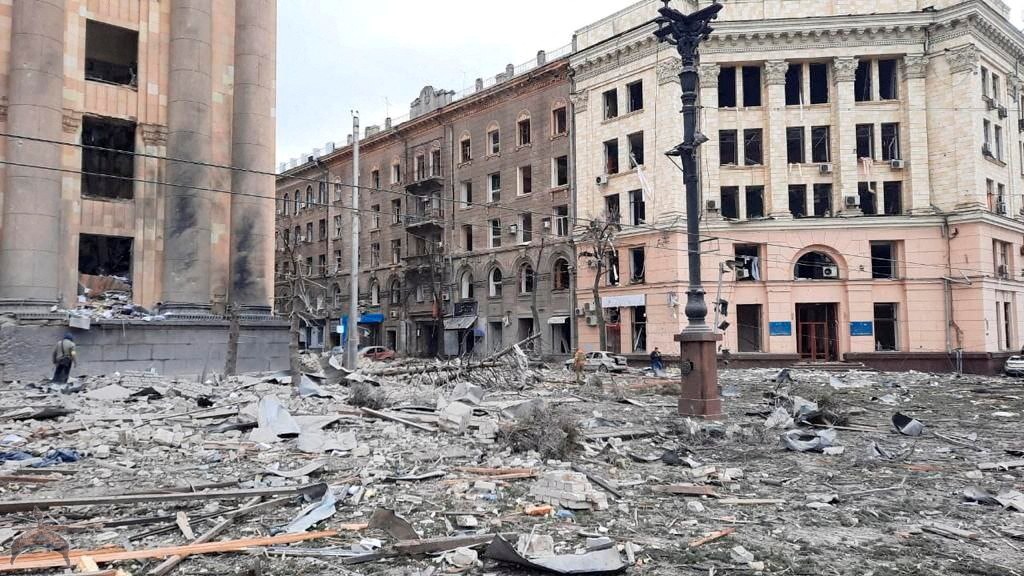