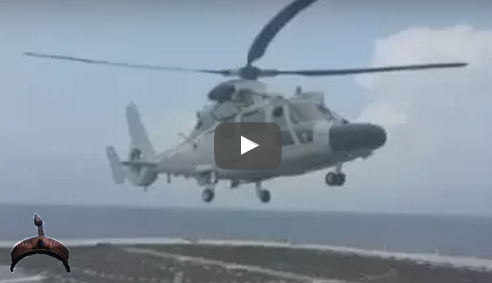 Posted by: BalogunAdesina in Breaking News, World News Comments Off on World SITREP September 21, 2016 by Baaz

Black Sea fleet to annihilate adversary at its bases

Putin popular in US, no surprise he comes up in election – Russian UN envoy Churkin

What does the Rise of China mean for the rest of the world?

The economic resurrection of China

Part 2: What does the Rise of China mean for the rest of the world?

China Ups the Game in the South China Sea, By Pepe Escobar

A senior Russian military official Sergey Rudskoy told reporters on Monday: “The United States and the groups of the so-called healthy opposition controlled by it have not met any of the commitments undertaken as part of the Geneva agreements. No separation of the moderate opposition and Jabhat al-Nusra has taken place.” Rudskoy heads the main operations department of Russia’s General Staff.

Rudskoy went on to say that the Russian Defense Ministry believes unilateral observance of ceasefire by Syrian government forces is senseless amidst ongoing shelling by militants.

“Taking into account the fact that militants are not observing the regime of cessation of hostilities, we believe its unilateral observance by Syrian government forces is senseless,” he said.

Rudskoy said US inability to influence the opposition is the reason behind continued shelling of government positions, and continued deaths of Syrian military and civilians.

Russian Ministry of Defense accused the US and opposition groups it supports in Syria of failing to meet their commitments under the Geneva deal, blaming them for the collapsed ceasefire.

The Russian defense ministry says that a US coalition drone was in the vicinity of the humanitarian convoy when it was attacked outside Aleppo. According to the Russian military, the unmanned device was a Predator drone.
“On the evening of September 19, in that specific region, a drone belonging to the international condition, which had taken off from the Incirlik air base in Turkey, was flying at a height of 3,600 meters and traveling at around 200 kilometers per hour,” said Russian Defense Ministry spokesman Igor Konashenkov.
“The object was in the area around the town of Urm Al-Kubra, where the convoy was a few minutes before it caught fire,” Konashenkov added. “It left after about 30 minutes.”

The Czech Ambassador in Damascus Eva Filipi: what happened in Syria over the past five years was not a “revolution”, rather, it was an attempt by some countries to implement their agendas which proved to be unachievable in Syria

Former NATO chief Rasmussen wants US ‘to police the world’

The film is about war crimes in the former Yugoslavia, particularly in Bosnia, Serbia and Kosovo and Iraq.

The use of depleted uranium is made genocide of those countries that is not remembered in the history of mankind, even the

Nazi crimes remained low compared to the genocide, which is still ongoing and will last almost forever, unfortunately. In contaminated areas people

are still at risk of a lot of people do not know and this is the worst because it is invisible genocide.

Thank you for your time 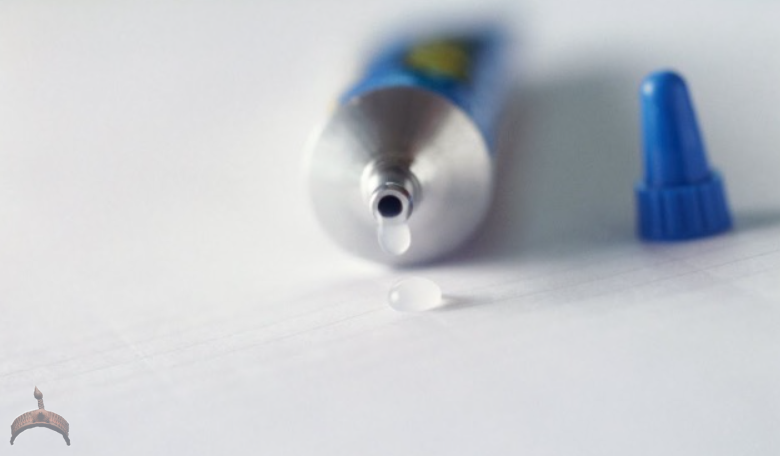 STICKY END : A MAN had died after using super strong glue “to seal off his penis” in a drug-fuelled romp with his girlfriend as they’d forgotten to bring a condom. Salman Mirza, 25, reportedly applied epoxy adhesive to his manhood as a substitute for protection to stop his fiancee from getting pregnant before having sex at a hotel in Gujarat, India. The couple – both reportedly addicted to drugs – checked into the hotel in the Juhapura neighbourhood of Ahmedabad ...