Censored Toronto Pianist Lisitsa: ‘They Offered Me Money to be Quiet’

Posted by: BalogunAdesina in Breaking News, Politics, World News Comments Off on Censored Toronto Pianist Lisitsa: ‘They Offered Me Money to be Quiet’

Ukrainian-born Valentina Lisitsa was primed to perform Rachmaninoff’s Piano Concerto No. 2 with the Toronto Symphony Orchestra this week. But on Monday, she received the news that her performances had been cancelled, a sudden decision which Lisitsa told Sputnik amounts to political censorship. 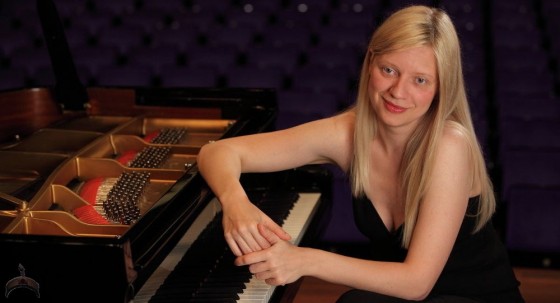 “Due to ongoing accusations of deeply offensive language by Ukrainian media outlets, we have decided to replace Valentina Lisitsa,” the orchestra’s president Jeff Melanson explained in a statement. He went on to call the pianist’s Twitter account “provocative” and “deeply offensive.”

But Lisitsa has a different explanation.

“You know, I strongly believe that it was not because of Tweets, but because of my general position – anti-war, anti-national position – and myself being ethnic Ukrainian,” Lisitsa told Sputnik. “I was getting in the way of certain peoples’ interest – political interests.”

She says that the orchestra was pressured by Ukrainian representatives.

“I didn’t come here to preach or to say this is political,” she said. “I just came to play Rachmaninoff’s Concerto.”

Instead of quietly accepting the orchestra’s decision, Lisitsa is taking a stand.

“They offered me money to be quiet about it…They told me ‘You go away quietly and we keep silence’,” she said. “And I decided, you know, if I do it, if I exchange my freedom for money, what [about] musicians who don’t have a big social presence? And I decided to go public for that reason, just to make a stand.”

While her performances have been cancelled, the orchestra is still paying her fee, and Lisitsa has decided to donate much of that money to those who are starving in the midst of Ukraine’s civil war.

“Music…is one art which is never violent,” Lisitsa said, stressing her love for the piano.

She also made note of Western hypocrisies.

“If I were to say something about President Putin, I’d probably be applauded, right?”

Previous: #PastorsRulesMoreSevereThanGodsOwn: Pastor Chris Oyakhilome Bans Sinach From Singing In His Church
Next: “He Says Worse To Me Every time We See” – Pat Utomi backs Oba Of Lagos 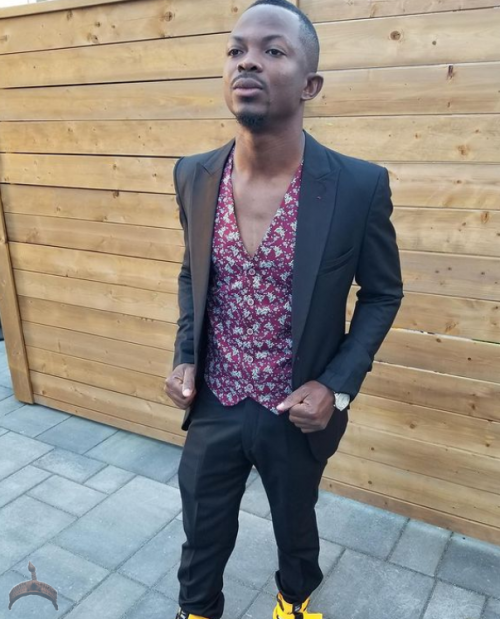 See why Mc Morris is planning to dump Canada for Nigeria

Just as the saying goes “who no go no know”. Mc Morris recently shared on his social media status – about relocating back to Nigeria after seeing it by himself.See the screenshot of what he shared below.