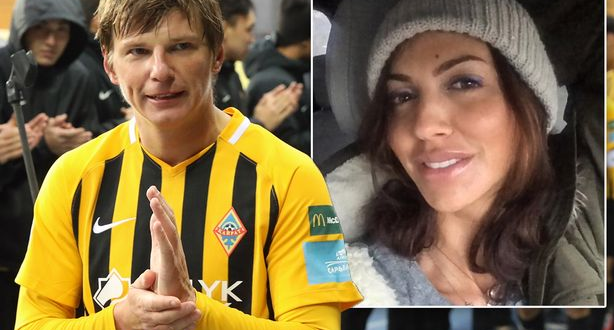 Posted by: Lolade in Foreign Comments Off on Wife Of Ex-Arsenal Star Shuts Down Social media after Husband’s visit To Strip Club

Andrey Arshavin’s wife has shut down her social media account after the Russian’s trip to a strip club. Footage has emerged of the former Arsenal star leaving an “elite” strip club in St Petersburg with two women.

Arshavin struggled to stand as he hugged the two women – before incredibly riding off on a horse.

The 37-year-old announced his retirement earlier this month and is preparing to start a new job as head of a youth product at former club Zenit.

He has been branded a “womaniser” over his antics and his wife Alisa, 35, has decided to close her social media accounts “until the dust settles”.

It is not the first time Arshavin’s wife has made the headlines after she allegedly threatened to assault a model earlier this year.

She reportedly contacted Olga Semenova after she was filmed cosying up to the former footballer in a restaurant in Kazakhstan.  Ms Semenova alleges a threat was made to cut off her fingers and report her to Russian police for drugs possession.

“She believes that everybody in Almaty throws themselves on her husband,” she said.

The couple married in September 2016 after ex-Arsenal star Arshavin divorced his first wife.

Alisa announced that they were splitting last year and although they rekindled their romance, it remains to be seen if she will forgive her husband.

Previous: Man Reveals What A Lady Did After Visiting His Friend’s House In Lagos.
Next: Actress Mercy Aigbe Shares New Beautiful Pics Of Her Daughter 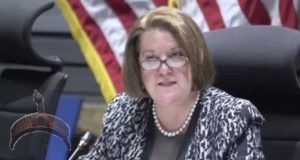 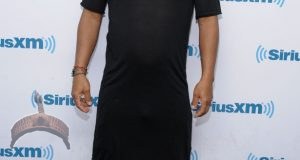 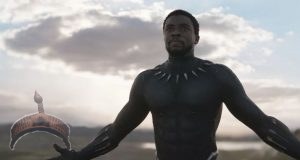 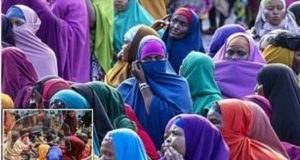 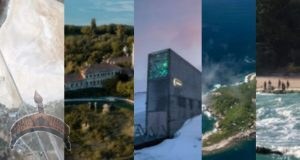 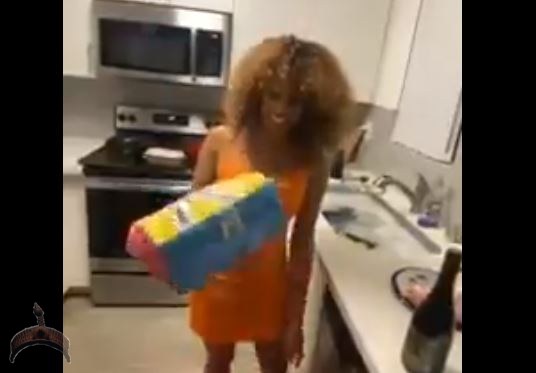