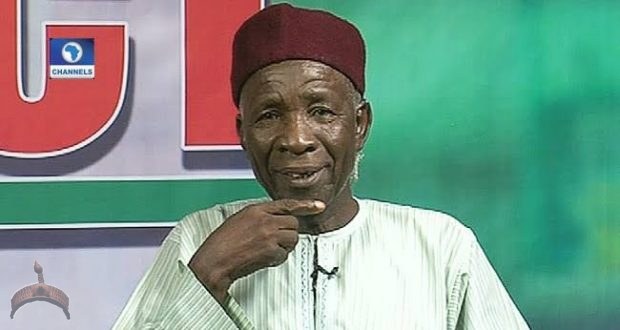 Posted by: AbubakarMuhd in Business, Metro life Comments Off on AMCON Has Successfully Executed Its Evil Plans Against Me – Buba Galadima

Lagos – Alhaji Buba Galadima, a former National Secretary of the defunct Congress for Progressive Change (CPC) on Tuesday said the two properties seized by the Assets Management Company of Nigeria (AMCON) are not his properties but rented by him.

He said one of the building is being used as his office while the other is his rented apartment.

Speaking in a chat with Daily Independent, Galadima who said he was caught unawares by the development said AMCON has executed its evil plans in forcefully ejecting him.

“They have already taken over my house. They just caught me unawares without any prior notice or information. I just saw policemen today coming to lock up where I stayed”.

“Whether there is a political undertone or not, they have already executed their evil plans”.

“It was an ex- parte motion that was moved without notice to me. They gave them to go and take over my property to recover ghost money”.

They attaching the office I rented and the house I rented, all of them are not my properties. They didn’t want to find out whether the properties are mine or not. They are now accusing me and want me to come and prove myself innocent after they have succeeded in rendering me homeless” he said. 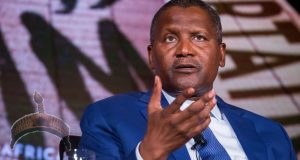 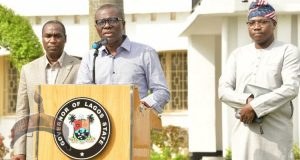 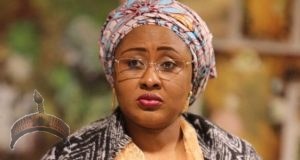 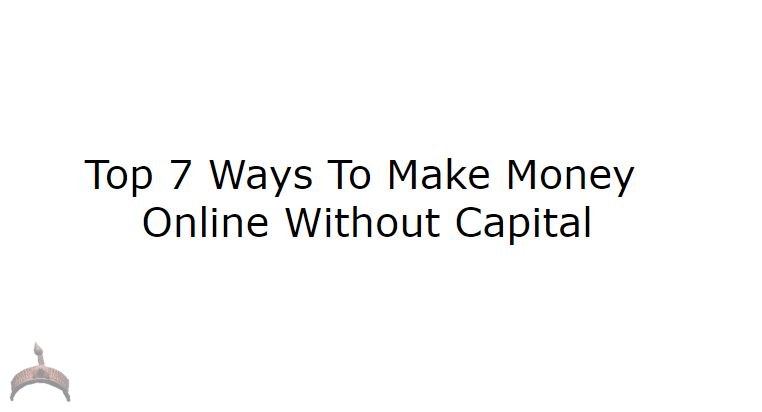 Did you realize that you can make money online? Today, there are numerous legitimate methods to earn an income on the web without investment.